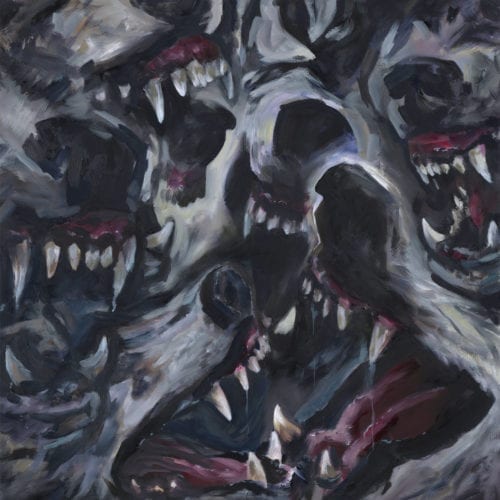 One of this Vancouver band’s strengths is its ability to deliver metal that breathes enthusiasm. We can feel the pleasure the musicians have in playing all seven songs on this second album, which will not disappoint fans of The Passenger (2017). Neck Of The Woods is part of the progressive death-metal movement, but like Between the Buried and Me, Converge, and Protest the Hero – their most obvious influences on The Annex of Ire – several styles spill over into the margins. One thinks of the heavy metal that can be heard in the fluid solos of “Strange Consolation” and “The Tower”, the hardcore in the breakdowns and Jeff Radomsky’s vocals on “Crosshairs Will Shift”, the introspective side of the title track enhanced by an acoustic guitar melody, and the death-metal that makes “Ambivalence” stand out. The influences that melt into the structure of the songs contribute to the album’s dynamism, which deserves our attention from beginning to end.