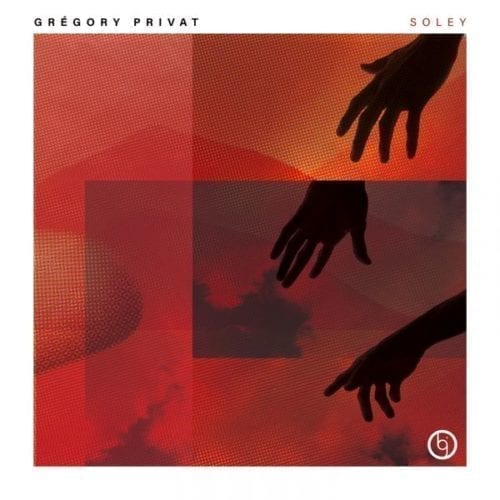 “Bélin, Beauroy Canonge, Jurion, Lauras, Privat, Thulle, Vatton…” It’s time for a roll call, in alphabetical order, of Caribbean jazz pianists. A real flock of talent. All of them contribute to the so-called “Creole Jazz” movement. All of them have inherited from Martinique’s Marius Cultier and the Guadeloupean Alain Jean-Marie. However, most of them have the ambition to go even further in their openness and creativity.

Grégory Privat, the student of the month, is perhaps the most emancipated, contemporary and original of this class of keyboard masters, all of them Creoles. His fifth album, Solèy, has just been released in trio with Tilo Bertholo (a drummer to watch closely) and Chris Jennings (an amazing double bassist recruited from… Calgary!). After his album Family Tree with the ACT label in Europe, and a musical adventure as guest soloist with Lars Danielsson, this new opus symbolizes optimism, energy, light and melody. GP has left his career as an engineer to devote himself entirely to exploring his musical DNA. Influenced primarily by Michel Petrcucciani, and perhaps also by Corea and Rachmaninoff, his creations are above all driven by great sincerity, true emotion, and intense sensitivity. Note the piece “Seducing the Rain”, with its vocalizations and distortions as the composer ventures into electro. Bravo!