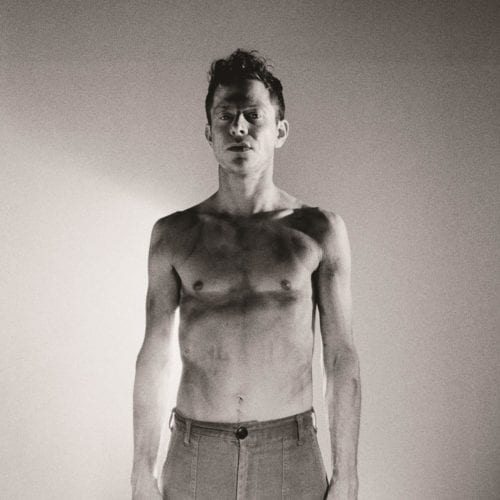 The artist’s fifth studio album is ambitious, generous, brilliant, genius in fact. Having become Perfume Genius in 2007, Mike Hadreas has never ceased to advance his aesthetic, reaching a summit of relevance here by proposing 13 magnificent songs that blend into a fluid and coherent continuum. Over the years, this Seattle native has been able to adapt different foundations of pop Americanism to a broader language, integrating elements of classical (romantic, modern, post-minimalist), ambient, ethereal or krautrock music without ever getting lost. In front of us here is a major work, in which formidable studio sharks such as bassist Pino Palladino, and drummers Matt Chamberlain and Jim Keltner, participate. In concert with his road and life companion Alan Wyffels (keyboards and vocals), Perfume Genius is inspired by the pre-psychedelic forms of the ’50s and ’60s (doo wop, fisrt-gen rock ’n’ roll, pop country, etc.) and immerses them in a bubbling broth, an elixir enriched with art-pop and art-rock enzymes. If Roy Orbison, Dolly Parton, Tom Petty, Townes Van Zandt, the Carpenters or Bruce Springstgeen were invited to an avant-garde queer-Americana seminar!  In this context, the soloist’s voice exploits tenor and countertenor tessitura, while his lyrics express the poetic diffractions of a gay man exploring the recesses of his own identity in an era of superimposition and the fragmentation of genres. This capacity for integration and stylistic appropriation is the domain of very few artists. Perfume Genius fits into this select list by creating a perfectly assured queer work, with a luminous sensibility, an authentic contribution to the pop language.