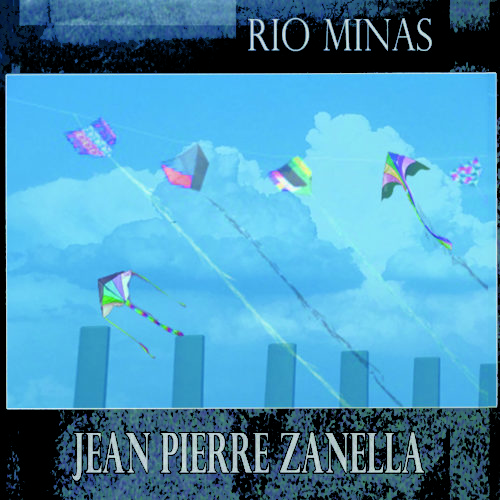 The late Pierre Barouh once sang, on “Samba Saravah”, “I’m perhaps the most Brazilian Frenchman in France”. Jean-Pierre Zanella is undoubtedly the most Brazilian Quebec musician we have in Montreal. The largest country in South America holds an obsessive fascination for him, but it’s not as a tourist that he often goes there for extended stays. Let’s say, for lack of better words, that it’s a true passion that links him to the land of capoeira, cangaçeiros and bossa nova. His wife, Mima Souza, and their daughter Sashana Souza Zanella are very much involved in his musical practice and projects – one as artistic director, and certainly as a muse, and the other as a singer. She had lent her voice to her father’s last album, Quattro venti, conceived during a retreat in Italy in 2013. Here she sings songs by Milton Nascimento and Chico Buarque, two larger-than-life songwriters, two living legends, two true icons of Brazilian popular music to whom this album is dedicated, bringing together songs that would suit a best-of compilation.

Rio Minas is a disc devoid of cheap sentimentality, one to be rediscovered over successive listens, at ever increasing volume. Zanella goes from alto sax to soprano with the same vigour, but the always captivating playing of the “kid” Rémi-Jean Leblanc on bass, coupled with the striking force of drummer Paul Brochu, raise the stakes for him. Note the arrangement of “Vera Cruz” and the  final song – so delicate! – by guitarist Toninho Horta. You have to get up early to sing this one!