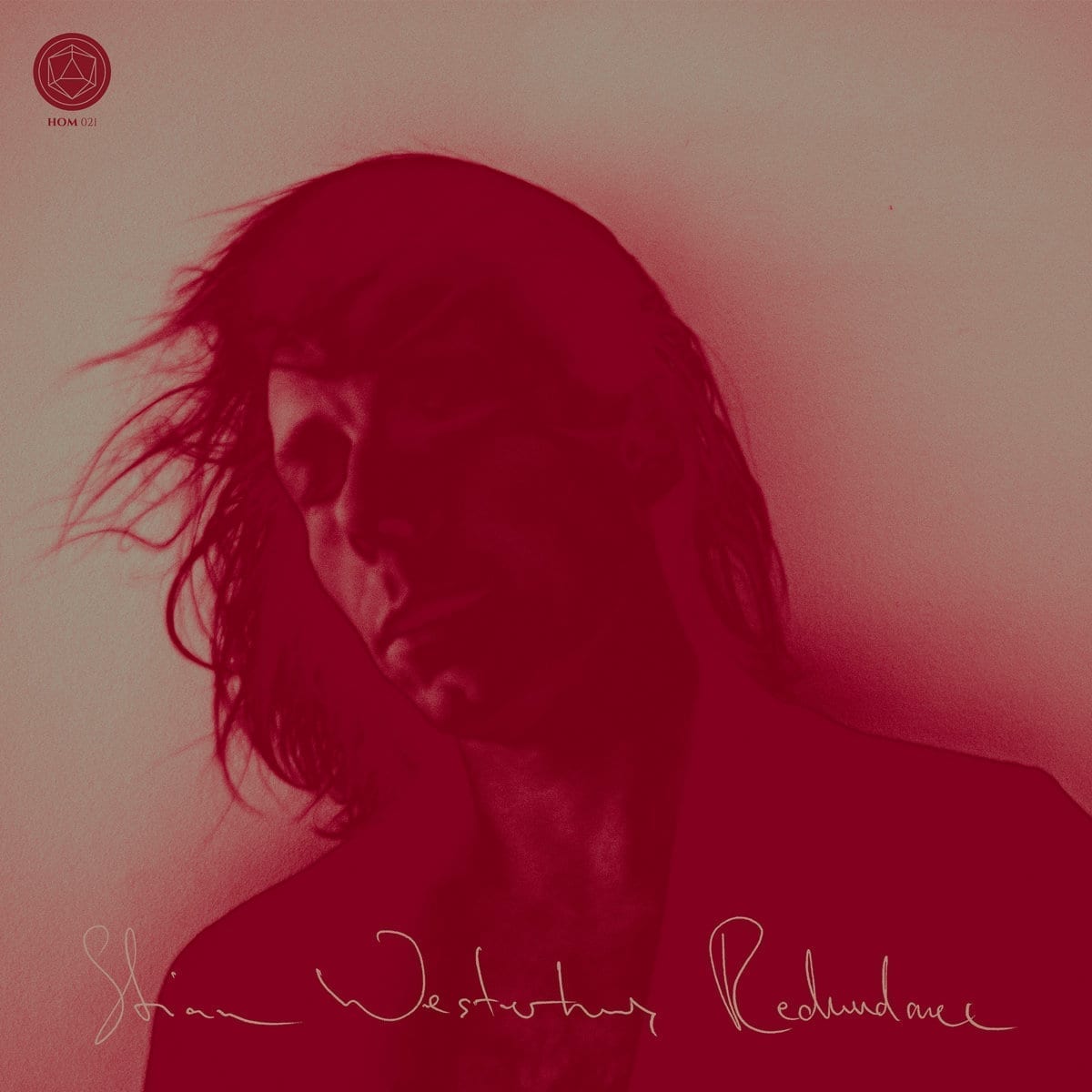 Westerhus follows an atypical path. Just like his music. A guitarist, his language consists of dark masses that collide and dislocate, energy that rumbles, pounces, and stomps. It is far from the measured chords and flights of fancy of his peers. In fact, the source instrument is almost unrecognizable as a guitar. After two solo records of this raw material for the Rune Grammofon label, and brief collaborations, notably with the group Jaga Jazzist on the album One-Armed Bandit and Nils Peter Molvaer on Baboon Moon, Westerhus made two records of dazzlingly inventive improvisation with his compatriot, the avant-garde singer Sidsel Endresen. We then found him in a trio, for one record, in a context of experimental rock with the band Pale Horses, on which his astonishing voice revealed itself. This was followed in 2016 by Amputation, another solo album, powerful and disturbing, where the wound left by the ablation is still raw, but which was only the prelude to this one.

So far all the covers of his records have been black and white, dark for the most part, abstract and, with one exception, devoid of any human element. With the cover of Redundance, not only does Westerhus show himself for the first time in all his vulnerability, but his solarized portrait is haloed with a vibrant red. Change of tone. Radical. Thanks to his voice, surprisingly expressive and polymorphous, his music, from the cerebral, has become touching. Shocking even. And then there’s his very own way of constructing his songs, the bitterness competing with the sublime, with dazzling sounds that capsize the listener. I’m still shaken by it all. An epic winner.