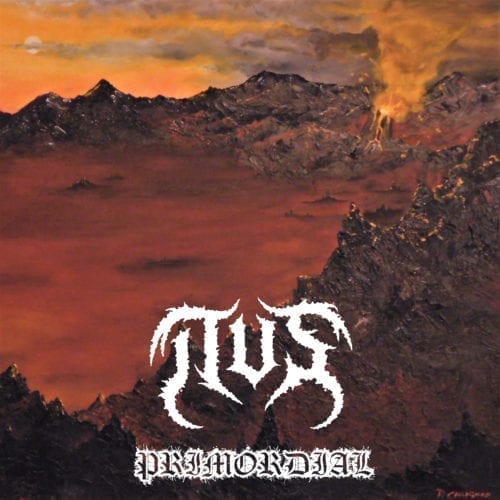 Doom music, when combined with psychedelic stoner rock and some death metal assaults, as it is the case here, can be a beast as overwhelming as it is catchy. Guitarist Brandon Lucking and singer Reinier Vandenbosch formed Itus in early 2019 while they were still in the groove-metal band Vodnik. Their goal was to try something new. Although they didn’t reinvent the wheel on their first EP, they easily followed in the footsteps of Electric Wizard, Kylesa, Floor, Torch, Lord Dying and Neurosis. Moreover, the influence of the latter is particularly evident on the title track. The five songs of Primordial fit into each other to form a coherent whole without being repetitive, which helps to maintain our interest from the first to the last note of what is ultimately a very good point of departure.