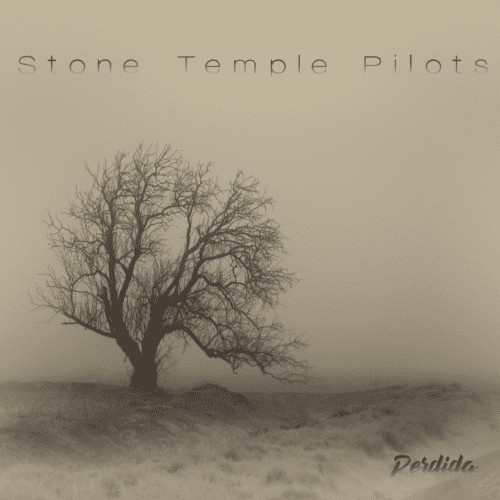 This is the second Stone Temple Pilots album with singer Jeff Gutt, who replaced Chester Bennington (who died in 2017), who himself had replaced Scott Weiland (fired from the band in 2013, and died two years later). Gutt’s voice bears an uncanny resemblance to Weiland’s, which won’t displease longstanding fans of the California-based alternative rock band. It should be remembered that two decades ago, Stone Temple Pilots delivered the grunge monument Core (1992), which included the ubiquitous hit “Plush”. Perdida is a Spanish word meaning “lost”. It seems that it’s also the best term to describe the reaction of some fans to this all-acoustic album, made up of ten new songs. In fact, this rather folk-isheighth studio offering is not bad. It’s pretty and cleverly crafted. Arrangements for violin, cello, saxophone, guitar and flute adorn the tunes here, which is simply light years away from previous productions. Perdida isn’t great, for all that. Halfway through this melancholy spread, you can sense that the guys have run out of juice. Jeff Gutt sings well, but he doesn’t bring anything singular to this project, so that Stone Temple Pilots might claim with full confidence to have found an alternative to the grunge-rock ambiences of “Creep”, “Vasoline” or “Interstate Love Song”, sung at the time by Weiland. Of course, some people want nothing to do with comparisons to the late Weiland. Especially the band members. Yet it’s hard to do otherwise. One thing’s for sure, the band deserves a star for its boldness. Maybe it’s also a message to their fans: in 2020, these guys are somewhere else.