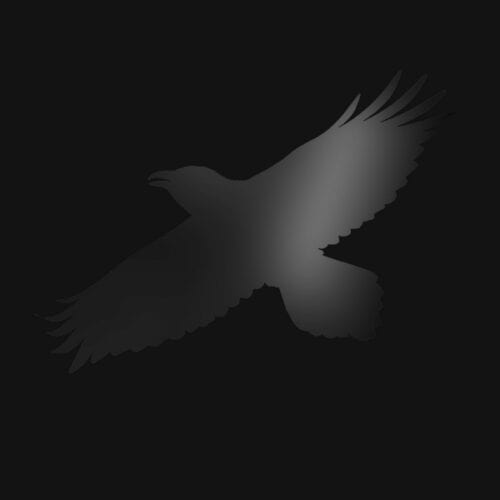 A legendary rock band meets a legendary saga born in the cold and twilight of Iceland’s Far North, and the result is Odin’s Raven Magic, the first album of “new” material since Kveikur, released in 2013. I put “new” in quote marks because Odin’s Raven Magic is actually a work that was created in 2002 and has been feeding the interest of fans on just about every online forum since then. Well, almost 20 years after its premiere in Reykjavik, the complete post-rock-neoclassical Scandinavian folk oratorio is finally unveiled!

Odin’s Raven Magic is inspired by a passage from the Edda, the great Icelandic mythological saga written in the 13th century. The episode chosen is the one that shows Odin, the king of the Scandinavian gods, dispatching his ravens to bring him news of the world, which seems to be in a bad way. The conclusion is terrible: everything is ruined, which does not prevent the gods from indulging in a merry feast, since there is nothing to be done! Notice an allegory for our contemporary world there, and for certain extremely rich people, politicians and corporate bosses feasting on their profits while signals of catastrophe resound? You’re certainly not crazy! The link hasn’t gone unnoticed by the creators of the work. And, almost 20 years later, it is not much more pleasing.

Having said that, the interest of this column is about music, and Odin’s Raven Magic’s is very beautiful. With the exception of a certain redundancy in the folk melodies used as the main material and the relative simplicity of the orchestral and choral accompaniments, it must be admitted that the entire work can be heard as a fantastic journey that is at once uplifting, emotionally powerful, and imbued with a grandiose aura of mythological mysticism. Odin’s Raven Magic is a sort of shamanic procession that guides us to the very edge of History and to a strange yet fascinating universe.

Think of a happy marriage between Arvo Pärt, traditional songs from the mists of time, and a soundtrack by Zbigniew Preisner (the Three Colours trilogy, etc.)!

There’s even a stone marimba (!), an invention of the sculptor Páll Guðmundsson. The deeply mineral sound that comes out of it is in itself a guarantee of a very evocative change of scenery. I want one in our orchestras!