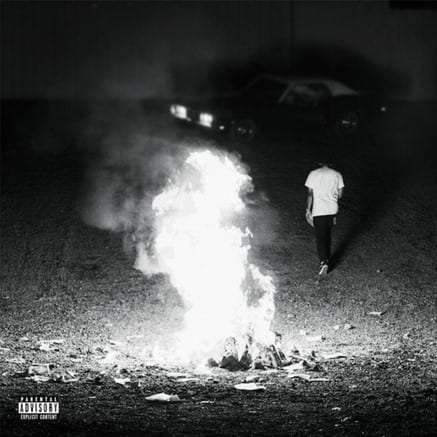 The pandemic has delayed the release of New Beginnings, the album Reason was supposed to release in February 2020, but the wait will have been worth it. Reason dedicates this album to his fans and those of the Top Dawg Entertainment label, which he himself first got into as a fan. So it’s only natural that the album’s ambience is close to that of his compatriots. Schoolboy, Ab-Soul, Vince Staples, Isaiah Rashad, and Rapsody are among the contributors.

In Paper magazine, the artist said that it took him a little more than a year and a half to prepare this album, which he wanted to tackle from a fan’s point of view. Patience is the key word that allowed a thoughtful project to blossom, free from the barriers of anxiety and fear. And even if the atmosphere is sometimes heavy with deep and serious beats, a currently fast-spreading trend e, the musicality of tracks like “I Can Make It” exudes positive energy. Combined are a flow that has nothing to envy Kendrick Lamar’s, but rather draws lyrical inspiration from it, with a poetry of empowerment carried by an upbeat boom-bap, bridging the gap between rap tradition and the current trend. There is a personal touch, a feelgood vibe specific to the label in the albums of all the TDE artists, undoubtedly the result of an authenticity not found elsewhere, in addition to being a guarantee of quality. As for Reason, it’s part of an evolutionary process guided by his rap influences that he transcribes on an album that adapts to his own universe, without aping his idols. On the contrary, the guest artists only sublimate the whole and complete the creative loop of a collective that never ceases to demonstrate the talent of its artists. Noteworthy among the guests is the participation of a very good friend, one with talent, a certain J.I.D. There’s a good side to one’s thirties.