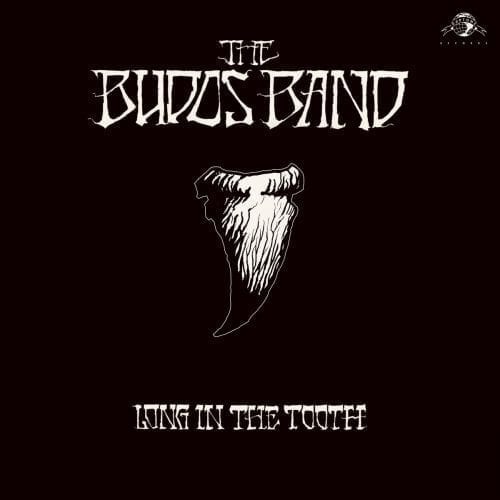 There’s a sense of bitter triumphalism to this return to form for Brooklyn’s Budos Band. Or rather, bitter triumphalism is the form they’re returning to. Their first three albums – their eponymous 2005 debut and the subsequent II and III – suggested and then confirmed that the millennial Afrobeat revival had its answer to Black Sabbath. Angry, brooding, brutal when push came to shove, The Budos Band’s formula for African funk, Ethiopian in particular, was predicated on muscular guitar, creepy Farfisa, and a recognition of the martial roots of brass instruments. Between 2014’s Burnt Offering and 2019’s V, however, the band seemed to get lost of a fantasy dungeon side quest, leaning a bit too hard into proto-metal and psych-rock flights. The cowled wizards adorning their record sleeves were a warning, but their spell is now broken, and The Budos Band are back at their belligerent best. The swagger in their uncluttered midtempo grooves, the clear-eyed determination in their horn lines, the sheer satisfaction to be had from numbers like “Gun Metal Grey” and the hair-raising “Sixth Hammer”, all prove that while they’re not young wolves anymore, as the title Long in the Tooth implies, their fangs are still sharp, their bite still bone-crunching.