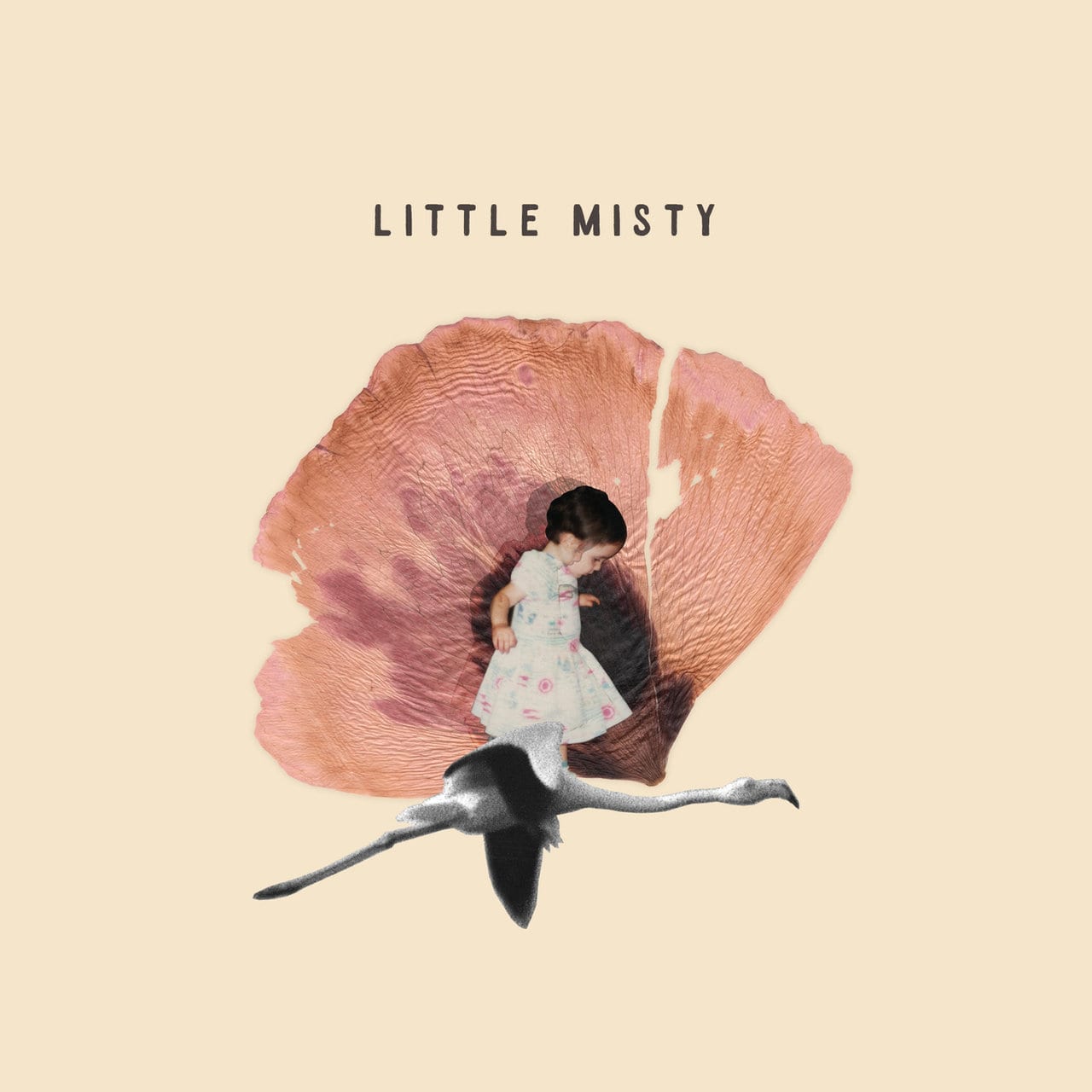 A certain maternal benevolence hovers throughout the recording thanks to Kathryn’s lyrics, which can be interpreted as tales told by a mother to her child. One gets lost in an imaginary enchanted forest with “Jimmy Boy” (“A fairy carrousel in the night / Dancing all together / Birds in suits and ties”). With “The Diner”, the tale darkens, and briefly describes the story of a father desperately seeking to see his son.

The band doesn’t always dare to venture into the meanderings of prog rock, as on the track “The Path”, which is unfortunately a bit timid. The nine tracks are carefully arranged and never fall into the cliché of the bucolic bluegrass song, notably thanks to Kathryn’s bewitching jazzy voice. This is a promising debut album for the duo, who might just bring progressive folk back into fashion.