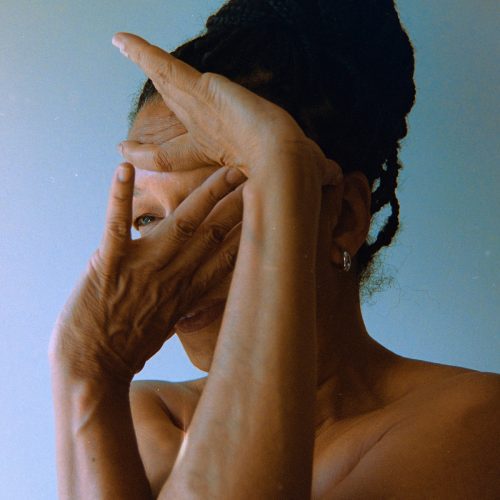 After impressing the inquisitive as part of the Afrocentric and highly experimental samba-punk of Metá Metá, São Paulo singer and songwriter Juçara Marçal steps out with a solo album that’s perhaps a bit more accessible, but no less inventive and inspired–and though it never mentions the execrable Bolsonaro by name, it carries a compelling if unspoken political energy. The sheer diversity of the sounds here can be attributed to the parade of compatriots who assisted in the production process, while the retention in part of Metá Metá’s exploratory inclinations in Marçal’s marvelous neo-tropicália reminds one that the record was a collaboration with her bandmate Kiko Dinucci. (Metá Metá’s third member, Thiago França, was presumably busy with his boisterous, anti-reactionary bloco, who’ve also recently released a rather espetacular album.) While excellent from end to end, Delta Estácio Blues affords the lucky listener a number of really exceptional moments. After the elegant drama of opener “Vi de Relance a Coroa”, highlights include the hallucinatory title track and the incendiary rap of “Crash”. Francophone listeners will appreciate the rough, raw reinterpretation of “La femme à Barbe” by the great Brigitte Fontaine, France’s feminine equivalent of Serge Gainsbourg. Closer “Iyalode Mbè Mbè”, built out of a Yoruba praise chant and spiced with honking saxophone, is a lovely last word and a confirmation of these musicians’ connection to Candomblé and the resilient African spirituality of their region.