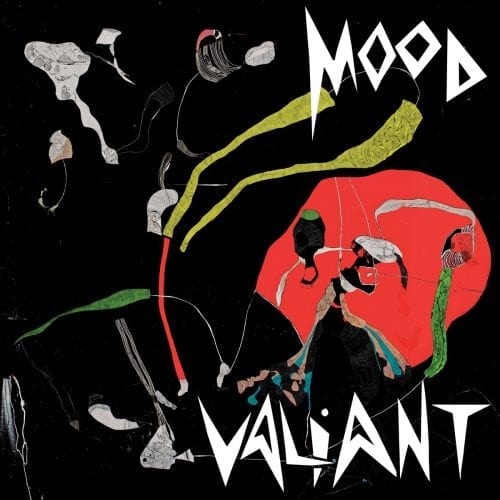 After an actual six-year hiatus, Hiatus Kaiyote have released Mood Valiant on Brainfeeder Records/Ninja Tune. Featuring Naomi “Nai Palm” Saalfield (guitar, vocals), Paul Bender (bass), Simon Mavin (keyboards) and Perrin Moss (drums), the new album is an important step towards the compositional maturity of this superb Australian band. Little known to mainstream soul/R&B/electro fans, Hiatus Kayote is highly rated among music lovers and artists – their work has been sampled by The Carters (Beyonce & Jay-Z), Kendrick Lamar, Anderson .Paak, Chance The Rapper or even Drake. We’ve been swooning over Nai Palm and her coyotes since 2013, the year of Tawk Tomahawk, an explosive opus followed by the incendiary Choose Your Weapon in 2015. The reasons include the excellence of the musicians, the frontwoman’s rebellious style, the sweet-and-sour extremes of soul-jazz and punk attitude. We were impatiently waiting for the sequel after a North American tour of the band in 2016, and then… nothing more until the end of June 2021. We learn that Nai Palm had to battle breast cancer, which explains the length of the break and, perhaps, the more celestial, silky and luminous tone of the new compositions after the recovery. A stay in Rio de Janeiro led to a collaboration with the experienced composer and arranger Arthur Verocai. After a harrowing experience that brought Nai Palm to the brink of death, the expression of her idea of beauty now prevails over the tension between fullness and the inherent roughness of life. The groove is still there, the rough edges have been largely replaced by more sumptuous arrangements (with strings, reeds and brass where necessary), more silky, more refined. The result is a very beautiful album, but this hymn to life is perhaps a little more monochrome than the previous ones. Which is not a fault, far from it.