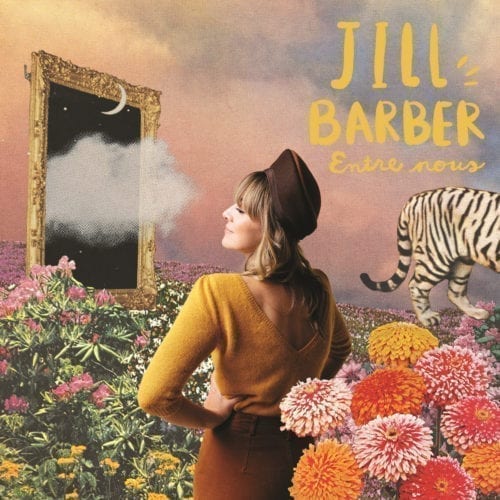 Blowing soap bubbles soaked in ’60s French chanson, bossa nova, yéyé and indie pop, Anglo francophile Jill Barber offers a delicious summer album. Graceful, teasing, sexy and feline, as in the cha-cha-cha “Domestic Cat”, Barber delights with the cutest accent. After Chansons, her bouquet of French covers released in 2011, followed by a show at the Montreal Jazz Fest where the audience was blown away by a French version of one of her tunes, this time Barber offers a batch of songs written in the language of Birkin – er, of Gainsbourg – in the company of her coach, Montrealer Maia Davis, all originals except for the classic “Suzanne”. A judiciously paradoxical choice, since it’s a female, and moreover English-speaking, performer on a French version of a number by Montreal giant Leonard Cohen.

From this “woman of the world in running shoes” (Ferland), there’s also the tasty duo “Les étés de Montréal”, with the excellent Yann Perreau – a song that reminds us that Montreal summers, which follow long, miserable winters, are the most beautiful in the world… unconfined, anyway. Between bursts of sunshine, psychedelic moments à la Velvet Underground (“Comme les fleurs”), and some tearjerking (“Nos retrouvailles”), Barber is probably the most beautiful revenge of the descendants of New France since the 1759 defeat on the Plains of Abraham. Santé!