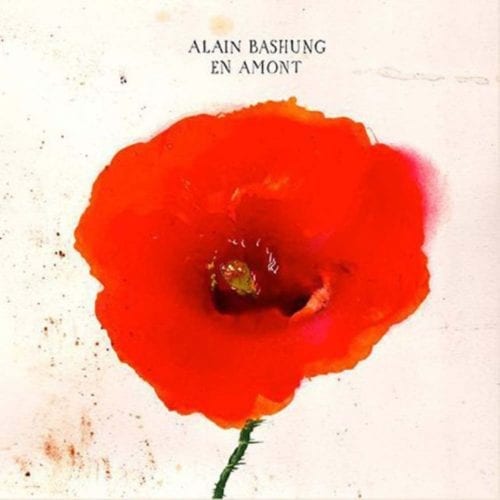 Published ten years after his death, this album was a real surprise. Eleven demos from the Bleu Pétrole era that were probably abandoned because they didn’t fit with what Bashung had in mind at the time. Eleven tracks saved from oblivion and set to music with a very deferential sobriety by Édith Fambuena, half of the Valentines, who had participated in Fantaisie militaire. The master’s voice is less confident, more fragile (he was diminished by his illness), which adds to the pathos, but the magic of his phrasing remains intact. Even if En amont isn’t at the same level as his most accomplished productions, its pleasures can’t be denied. There are some very beautiful songs in there, like “Immortels”, which, now that Bashung’s no longer with us and has become immortal himself, suits him perfectly.