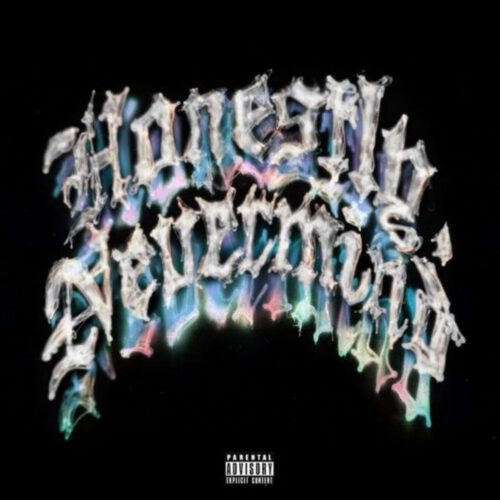 At the time of writing this review, Canadian rapper and singer Drake’s latest album Honestly, Nevermind was not only surprisingly announced, but also released less than 24 hours ago. In the era of “surprise album drops in the middle of the night,” Drake is no stranger to this marketing technique, often on a whim releasing packages of songs throughout his career. With his last studio album Certified Lover Boy only coming out less than a year ago, it does arouse curiosity as to what Drake’s intentions were with his latest release.

Taking Honestly, Nevermind almost entirely in a new direction musically and tonally that Drake has been heading in since CLB; this album is ninety-percent comprised of the House/Techno ilk. Including productions from Carnage, who has also recently changed musical paths, focusing on his House music project GORDO, this album feels like it is perfect for incoming summertime vibes. Absent of any mind-melting beat drops or memorable bops, the production and songwriting on every track remains, without question, exceptional.

With no definitive hits, this album does include one giant miss. The final song “Jimmy Cooks” featuring 21 Savage, the sole feature of the project, completely does not fit with the rest of the tracks. On a personal level, I enjoyed this moment the most out of any other. Objectively speaking, however, it’s a gully, trap song tagged at the end of an emotional and vibrant journey of ballads and beats. It felt like Beethoven performing Violin Concerto, Symphony No. 5, and then ending with Metallica’s Master of Puppets. It wasn’t bad by any means but felt incredibly out of place. Drake has been going to extremes lately, possibly struggling with balance, diving deep into both ends of a spectrum defined by the “ultimate ladies man” and “hardbodiest trap lord,” monikers.

To sum up, Honestly, Nevermind is definitely a summer album made primarily for DJs to toss into their mixes at patio parties, resorts, and other events. It is inoffensive and simply sounds like Drake verses thrown over House beats, which is entirely fine. However, I can’t help but feel like a lot of the songs on this project were tracks that got cut from CLB, which would explain the sudden release and the random 21 Savage feature. Honestly, Nevermind honestly comes across like a mixtape.