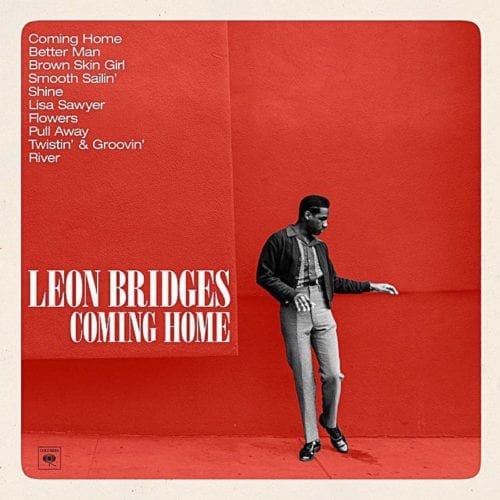 The Texan gentleman was washing dishes before his talent was discovered at an open-mic night by the guitarist from Austin psych-rock band White Denim, whom Bridges had met the week before by happenstance. Eighteen months later, plus a series of old-school soul singles recorded on gear as vintage as his golden voice, the 26-year-old’s unlikely throwback to a sound rooted firmly in 1963 dominated 2015. The credibility and sincerity of the Sam Cooke-inspired LP and its no-frills oldies rock singles like “Coming Home” and “Better Man” called back teenage weddings, TV dinners and ginger ale while the gospel power of “River” spoke to a redemption rarely revived with such simple authenticity.