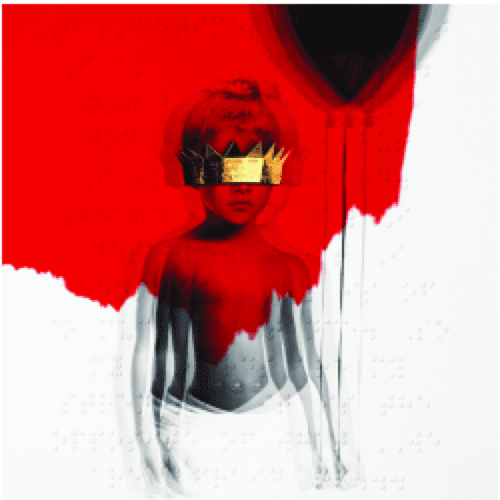 Whereas Rihanna’s early career seemed like it might follow the usual pop R&B trajectory of female radio hit-makers, her talent and sheer rock-star energy took her past merely admirable. It turned her into a force of her own, not beholden to the firm patriarchy enjoyed by the many male peers, whose songs she undoubtably catapulted to mega-hit status. ANTi did not simply pound the audience with “girl power” but instead showcased a complicated and conflicted force of nature easily able to put out energy on her own terms, and for her own ends. Rihanna is no disappearing act.