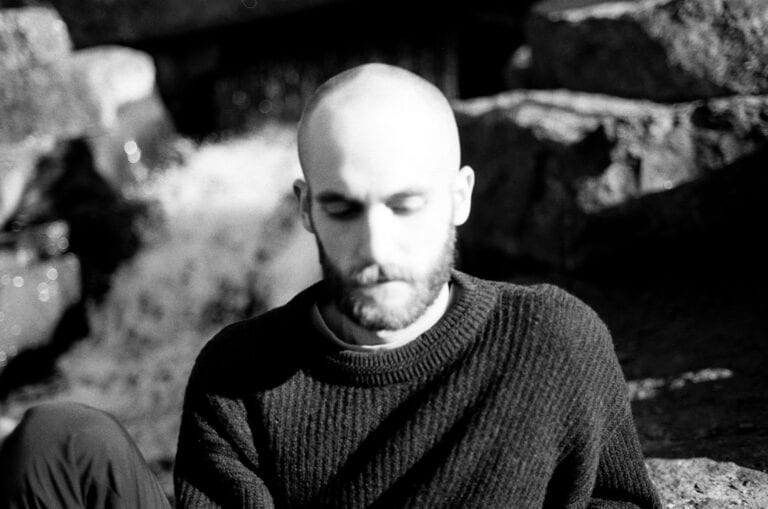 Welcome to the multiverse of Priori

Priori explores the auditory realm with many creative satellites, and MUTEK presents his latest trajectory.

Particularly prolific, with an album and several EPs released during the past year, Priori (Francis Latreille) expresses himself under different pseudonyms. Recently with RED, the most “spontaneous” according to his friends, he is also half of ANF, MSL, and Ntel. The Montreal producer also set up the musical project Jump Source – which doubles as a recording studio – with Patrick Holland. With Adam Feingold, aka Ex-Terrestrial, he heads the NAFF label, whose tenth release is scheduled for the end of the month.

In the manner of a space explorer, Latreille invites us to discover his solar system of techno, IDM, deep house, acid, dub techno, and even breaks (a non-exhaustive list). Impressed by his ability to take us in different directions without ever getting lost or compromising on the quality of his productions, PAN M 360 connected with Latreille just before his 30th birthday, and a few days before his second appearance at MUTEK.

PAN M 360: How do you compartmentalize, or tie together, your different musical personalities?

Francis Latreille: For me, it’s really just a way of being able to make music every day. I think that if I only had one project and I was always trying to have a unique style, I wouldn’t be able to do it, because my state of mind changes too much. I almost always have several projects going at the same time, it’s difficult to work on just one album, for example. We absorb what’s around us. It changes from day to day, so I listen to my emotions and see what happens.

PAN M 360: Among your latest projects, there are many remixes, the one you did for Gilb’R and Ariel Kalma, but also an EP of tracks from your album On a Nimbus, revisited by Roza Terenzi and Beta Librae among others. Remixing is a founding principle of electronic music, how do you approach the exercise?

FL: It’s like a nice way to trigger potential accidents that wouldn’t have happened otherwise, to fall in a direction you would never have gone, and I find it really interesting. Gilb’R wrote to me once he finished the album with Ariel Kalma and it was just great fun because they used a lot of instruments that I don’t usually work with. For the remixes of my album, you can recognize the sounds I chose, but it’s so far from the originals! The artists did what they wanted and they put their personality into it, so I think it’s beautiful.

PAN M 360: I’d like to come back to the notion of accident, is it something that’s part of your daily creative process?

FL: Electronic music, as I know it and as I imagine it, is the experience of being able to set up parameters that allow experimentation and that will take us to interesting places. It’s a lot of trial and error, except that with time, we make better trials, therefore better mistakes (laughs). It’s done with time, we learn by putting out records, we see the results. We set up better parameters, we settle better into our practice and we are more likely to catch the good moments, to recognize them when they arrive.

PAN M 360: You pay particular attention to science fiction, and your inspirations are numerous on that side. What is the place of images in your creative process?

FL: It happens while I’m creating. I often have an image in front of me when I make music. I start with an image or something I’ve just read. It could be a video game, a film… I’ll immerse myself in a scene, an image that can be very blurred or very precise, and in a way it dictates the mood. The idea can then be extended by the vision of a graphic designer– with NAFF, we collaborate a lot with Jesse Osborne-Lanthier.

PAN M 360: Have you ever made music with images?

FL: No, maybe eventually. Soundtracks are always something I’ve loved, I often watch a film just for that!

PAN M 360: What was the last soundtrack that made an impression on you?

FL: A friend of mine recommended a short animated film recently called Noise Man Sound Insect (1997), by Koji Morimoto. In the soundtrack, there’s some jungle from the ’90s, I think there’s some Photek, some Aphex Twin, several mythical artists from that era. And I think the parallel between the music and the visuals is absolutely incredible. It’s really an experience to watch.

PAN M 360: Your performance at MUTEK is going to be a bit special, how do you feel about playing in front of a seated audience?

FL: I didn’t know until recently how it was going to be, the details anyway. I started to prepare a set with no idea how many people would be there, how they would be seated. Of course, at this point, I can’t really change what I do to accommodate that, but I hope the music will speak for itself, it can be enjoyed without necessarily having to dance.