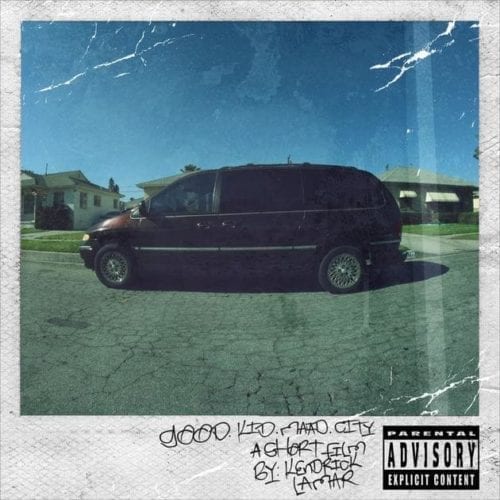 Struck with the magic wand of Dr. Dre’s blessing, tutelage and executive production, Compton Kenny’s sophomore LP served as his coming-out to the wider world of hip hop approval, and the eventual ubiquity of his impact on modern rap. Lamar began the decade in the lane of underground credibility that many of his early peers never managed to exit, but through talent and humility, outwitted that dangerously too-cool-to-sell-out fan mentality to become one of the decade’s breakthrough stars in any genre, period.