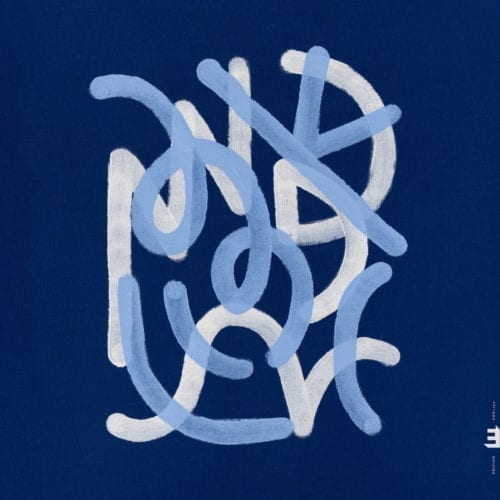 Six long years have passed since Tineke Postma last reported in. During this recording silence, the Dutch saxophonist gave birth to her first child and took the time to parent. Back on record, she places her new work under the aegis of Freya, the Nordic goddess of fertility and creation. Other female figures, mythological or real, are also saluted by the titles of the pieces on the programme: Scáthach, Lucine, Aspasie, as well as pianist Geri Allen, one of Postma’s musical mentors.

The musician admits that this is the first time she has created with the intention of passing on a message. Listening to Freya, one quickly realizes that other things have changed in her music. Inspired by Jack DeJohnette’s Made in Chicago project, she also wanted to combine brass instruments playing on the edge of free to a rhythm section with an irresistible groove. In this respect, Matthew Brewer’s swaying basslines and drummer Dan Weiss’s supple playing hit the nail on the head from one end of the adventure to the other.The American team that accompanies Postma on Freya also includes trumpeter Ralph Alessi and, on the piano, the ever-convincing Kris Davis. The succulent exchanges that take place between the saxophonist and these two musicians will delight fans of inspired post-bop. In this genre, Postma is closer than ever to another of her models: Wayne Shorter. Like him, she knows how to be lyrical even as she dances on the fine line between tradition and avant-garde. This is evidenced by this moment, halfway through “Heart to Heart”, when the music unexpectedly ignites without upsetting the balance. A magical moment.