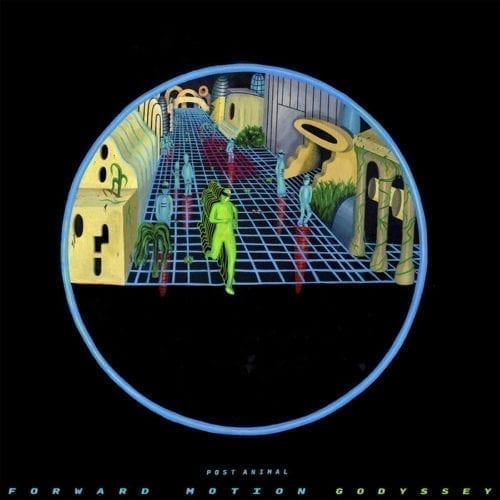 After a tour with Twin Peaks in 2019, Post Animal releases its second album, self-produced, infused with contemporary references to psych-rock, prog and pop. Drawing from a relatively wide range of genres, the band composes metal riffs as menacing as those of Black Sabbath (“In a Paradise”), Latin-inspired indie-rock melodies like Foals (“Safe or Not”), an interlude à la Tangerine Dream (“The Whole”) and heavy psych-rock as ambitious as King Gizzard & The Lizard Wizard (“Damaged Goods”). The five musicians explore their limits, but in a less convincing and coherent way than on their first effort. The album is weighed down by the soft-rock and pop passages, adding little flavour to the band’s recipe (“Schedule”). One can see the different possibilities that the project has to offer, without discerning a common thread.