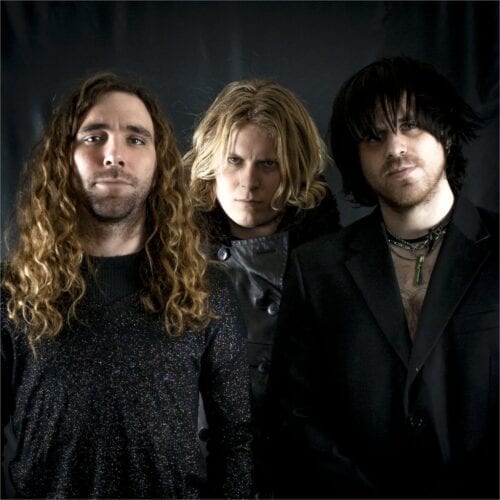 For their new album, the San Francisco trio chose a logical continuation of the previous double album II by titling this third effort III (and, no, the first was not entitled I). Why make things simple when you can make them even simpler! That said, this isn’t a triple album. Luckily, because with the charge they pump into our ears and bodies, these eight tracks are more than enough. With this third album in almost ten years of existence, Fuzz aren’t trying to reinvent the wheel, nor have they ever sought to do so, but rather to faithfully adhere to the hard-rock and stoner styles, applying the lessons learned from the masters of the genres, with Black Sabbath and Blue Cheer in mind. The students have done their homework well and it’s particularly evident on this fierce III. Produced by studio wizard and noise-master Steve Albini, III allows the listener virtually no respite, and demonstrates that the trio may have even surpassed their teachers. Served by the prowess of guitarist (and lead singer) Charles Moothart, whose instrument also serves as a meat grinder, Chad Ubovich’s indispensable heavy, groovy bass, and the crazy and always solid drumming of the prolific Ty Segall, the eight tracks that Fuzz play here don’t sink (too much) into cliché (but the band doesn’t care about that), and fortunately, don’t drag on unnecessarily, half of them not exceeding the 3 minutes and 30 minutes required by law.