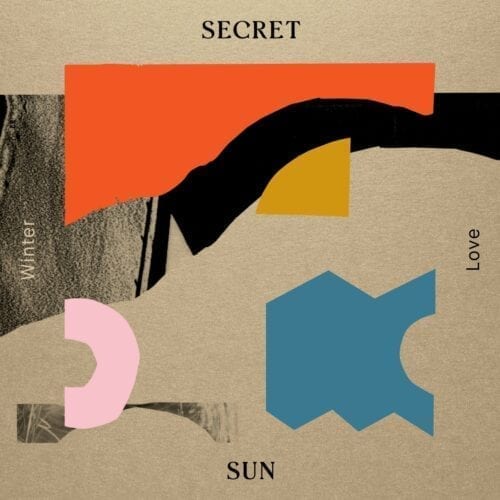 The Montreal duo of Anne-Marie Campbell and Simon Landry gained enthusiastic notice following the launch of Cold Coast in 2014, followed by live and remixed versions in 2015. Six years later, the group presents Winter Love, a mosaic of an album with singularly cohesive styles where dream-pop and electro-pop incorporate retro, soul, and funk sounds and arrangements.

Campbell’s voice was already captivating on the first album. Here, it’s smooth and sometimes altered, especially in the verses of the title track. It continues to stand out as an instrument in its own right while moving through the atmospheric flights of guitars and synthesizers. Depending on the song, Campbell reveals with nonchalance or melancholy the many variations of love and human relationships that inhabit our spaces of intimacy and creativity. On “First Thing in the Morning”, she sings, “You make me want a new beginning, I know it’s a lot to confess,” and on “Instant Classic”, “I want to be wrong, be right for you one day”. In the lyrics, we find certain places that are very much our own – Morin Heights, Square Victoria – which help to make these tracks part of the Quebec and Montreal imagination. Then, an implicit consent to the presence of cycles accompanies the weave of memories and obligatory passages that are evoked, among them daytime and night-time states of mind and the changing of the seasons.

Winter Love is an accomplished album that invites introspective re-listening to capture the intoxication of waking dreams. In this autumn season, the timing of its release could not have been better chosen.