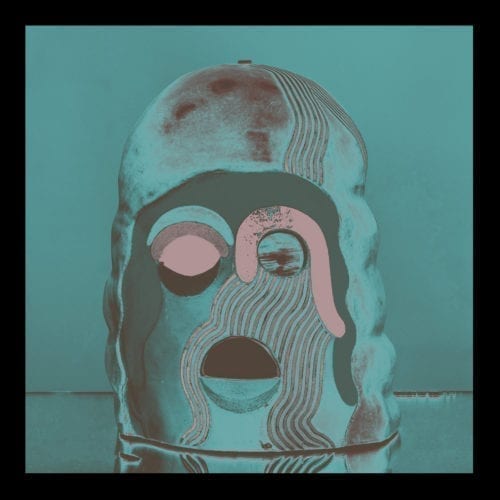 Rising from the ashes of the excellent rock band Disappears, whose album Pre-Language turned heads, the trio FACS display an exemplary productivity with a third album in as many years of existence. Known for an evolving rather than a static sound, these Americans always have some nice surprises in store. This is confirmed on this new album, with a more flexible structure and a cololer sound. The melodic moments are less frequent and the vocals are closer to space-rock standards. The passive vocals of guitarist Brian Case are carried by the instruments, rather than imposing the rhythm.

Even though it breathes very well, the music that makes up Void Moments appears as a block. The sound capture is raw and seems very little reworked afterwards. The listener can easily imagine himself sitting in the middle of the band’s rehearsal room, pummeled by the distortion of the amps. Take for example the track “Version”, which surprises with some percussive impurities, but ends with a “Hey! Did you record that?” Let’s just say that it’s quite funny to have kept this detail in the final version, but it sums up the spirit of the record. Without necessarily hitting any home runs, except perhaps with the extraordinary “Void Walker”, FACS continues to seduce rock fanatics with a slightly more direct approach, while navigating with agility, and a lot of subtlety, between its different influences.