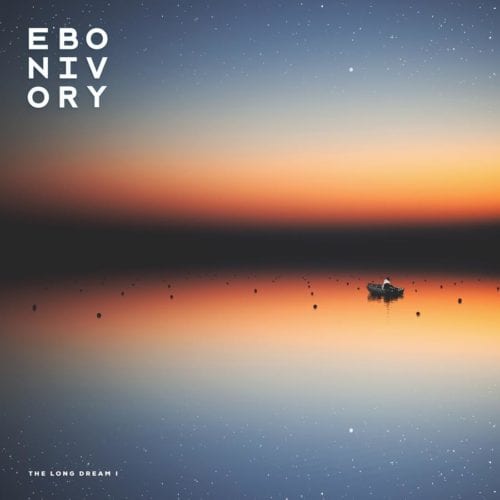 Standing at the window of our spaceship, minds numb from the hum of the engine, watching the planets drift away, hearts a little morose. Then an outside communication comes in. Have we entered hostile territory? No, not at all: it’s a transmission from another spaceship, named Ebonivory.

With The Long Dream I, ship’s captain Charlie Powlett and his band of gifted people transmit a complex sound through fast notes and a plethora of emotions. The icy loneliness of the ship is forgotten. Straight to the point, with lots of fireworks and a grandiloquent appearance, the demented djent of these Australians evokes Cynic, Northlane, Animals As Leaders, Falling In Reverse, and Glassjaw. Linking a priori somewhat disparate styles such as post-hardcore and progressive metal, Ebonivory explores different avenues, but the album still has a coherent thread.

The songs, which seem to be strung along a huge golden cable, also have a silky blackness as a backdrop. The musicians become painters, adding stars to this inky sky on “Persist” and “The Bluegums”. Multicoloured, almost festive supernovas appear thanks to “Hanmer Street”. “Sea Sons” and “In Reverie” create moments of weightlessness in the middle of the album, deftly supporting the rest. In short, The Long Dream I is an odyssey into the farthest reaches, and the Ebonivory crew is fully entitled to claim the future of this type of music.