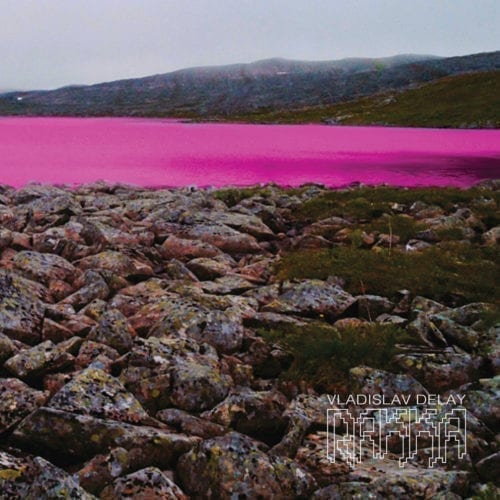 The man we know from great classics such as Multila and Visa is back with a knife clenched between his teeth. After the release of his last album in 2014, Finland’s Sasu Ripatti put away his machines and disappeared for a series of trips above the Arctic Circle. Six years later, he revived his legendary Vladislav Delay project with an album strongly inspired by his perilous treks across the tundra.

It’s not really the influence of nature that shines through on Rakka, but rather the urgency of living instinctively in extreme situations. As you might no doubt deduce, the result is raw and overwhelming. What Ripati serves up is akin to a seven-round fight that we all lose miserably. This digital brutality is gruelling, an avalanche of pummeling decibels creating an almost bestial ritual on crazy compositions like “Rakkine” and “Rampa”.

The grand return of Ripatti brings suffocating music that surpasses the intensity of several styles considered extreme and which are also very popular in Scandinavia. The massive and swirling rhythms present on Rakka make anything you can imagine in terms of sound power a thing of the past. Have you ever felt like you were hit by a locomotive while listening to a song? Well, tracks like “Raajata” have that kind of impact. Despite this confusing violence, the result is totally haunting. You’ve been warned, however – you won’t come out unscathed when you listen to it through headphones.