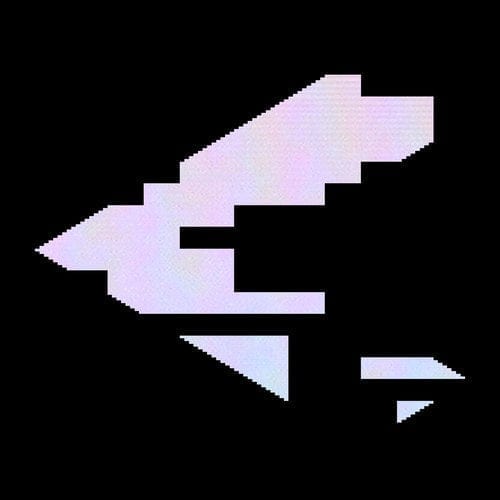 If we can’t catch this pioneer of British electro live, because of the postponement of his concert at the SAT (now scheduled for November 29), we can at least fall back on a brand new EP entitled Lamental. Just a few weeks after the release of his fifteenth studio album Be Up A Hello, multi-instrumentalist Thomas Jenkinson returns, as always on the legendary Warp label, his home of three decades. After having put aside his Squarepusher pseudonym for almost five years, he’s keeping busy. While his recent album has won over critics en masse, many will wonder about the raison d’être of this new production.

Let’s start the analysis with the opener, which totally contrasts with what he served up in January. “The Paris Track” is a long, dense composition in which the new layers are almost too methodically interwoven. This return to the acid-techno sound of the ’90s may appeal to the nostalgic, but it can’t compete with the classics of the genre. Then comes a sequence of two ambient tracks, the first of which, it should be noted, already plays the role of an interlude on Be Up A Hello. Why did he reuse it here? The second one, “Les Mains Dansent”, exclusive to the digital version, offers us barely one minute of acoustic guitar. Once again, the pertinence is dubious. Fortunately, the sumptuous “Midi Sans Frontieres”, composed in response to the Brexit referendum, is now offered with added drums, and the result is amazing. The melancholy that Squarepusher manages to materialize with the help of his synthesizers on this piece is probably the only reason to linger on Lamental. As for the version without percussion that concludes the record, it doesn’t add anything significant after the other version.

The verdict is simple, if you really want to appreciate what one of the most innovative and unpredictable producers in electronic music does, you’d better refer to his other recent album, where he dazzled us with jewels like “Terminal Slam” and “Mekrev Bass”.