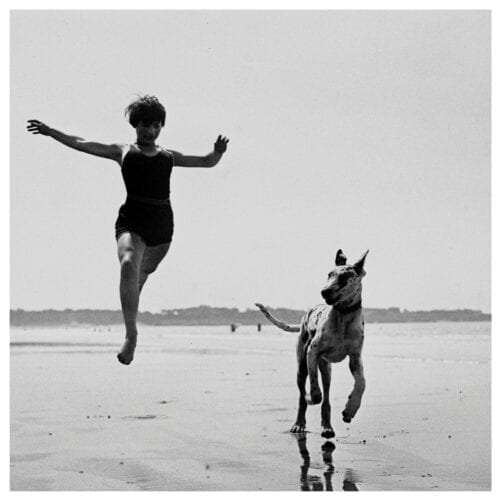 This British duo is made up of multi-instrumentalist Simon Raymonde, former bassist of the Cocteau Twins, and drummer Richard Thomas (Dif Juz, collaborations with The Jesus and Mary Chain and This Mortal Coil). Their second album includes 16 tracks released in two stages, on December 4, 2020 and February 26, 2021.

With many guest musicians on each piece, there are plenty of new ones to be discovered. Our curiosity is piqued when we listen to Kavi Kwai sing on “Every Beat That Passed”: the timbre and the way she sings are so similar to Elizabeth Fraser’s that we wonder if it’s not a new song from the Cocteau Twins, released a few decades later. Others also catch the ear, including “Cordelia”, with its Pink Floydian atmosphere and the voice of by John Grant (The Czars), and the haunting “Grey Tower”, sung by Tim Smith (Midlake). However, some questionable choices in the mixing of certain pieces are obvious, including “Linger” and “Nobody Knows My Name”, where the percussion would have been better off more discreet. Moreover, the lack of a common thread often gives the impression that this is a simple compilation of various artists, which doesn’t easily lead to the conclusion that this album is an exploratory collaborative project. So we’ll separate the wheat from the chaff – because there is good wheat, all the same – and we’ll pick it up again at the launch of its second part, in a little under three months.