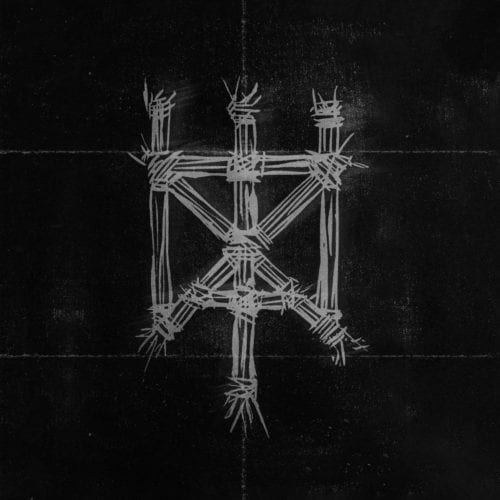 It’s hard to remain apolitical when listening to such a striking album, knowing the extent of the events currently taking place in the United States and their repercussions around the world. Zambian-born Montreal rapper Backxwash literally puts her guts on the table with this abrasive new release that could very well serve as the soundtrack to this historic rebellion. Her anarchic dance starts off with an introduction built around a powerful, unexpected Black Sabbath sample. As soon as the first words ring out, shivers follow. The production is massive and the assurance with which she delivers her lyrics is disarming. When the extraordinary “Black Magic” arrives, it’s clear that it’s the rawest and most frontal music in her young discography.

The rage and intensity oozes from all sides, dragging listetners through the mud under strong themes such as faith, the quest for identity, and the reality of being a black and queer person in today’s society. The monstrous effectiveness reaches its climax with “Into The Void”, a flagship track that leaves little choice but to shout “Fuck!” in time with Backxwash. However, it’s on “Amen” that the last nail is driven into the coffin, with a flow so brutal that it’s comparable to a belt sander applied to the eardrums. Numerous collaborations spice up the 10 compositions here, but above all inject a disconcerting unpredictability into an album of less than 25 minutes. Very few artists can boast of having made such remarkable progress over the last two years, in Montreal or elsewhere.