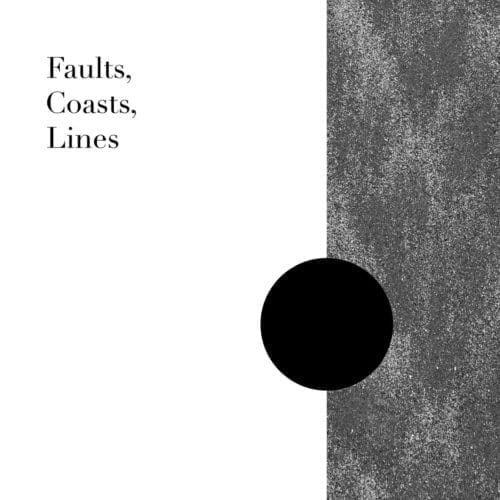 One thing leading to another, and Canada’s Scott Morgan is in the process of inscribing his name among those of the great composers of ambient music. Over the last two decades, he has taken us to almost every corner of our inner selves over to some 15 albums, most of which were released on the American label Kranky, which is very well known in the genre. Some may remember his performance as the opening act for Drew McDowall at the 2019 edition of MUTEK in Montreal, or his masterful performance at the OK LÀ festival, where he presented compositions from his album Equivalents. When the latter was beginning to wear out due to the high number of listens, the announcement of a new production was enough to make music lovers, in search of peace and quiet in this period of confinement, salivate.

After two releases related to the world of video games, and the release of mobile apps, over the last twelve months, Faults, Coasts, Lines frees loscil from all ties with technology. Accompanied by a photo booklet, the physical version of this meditative music inspired by the Canadian West Coast is tempting, but unfortunately already out of print. However, it is easy to rely on one’s imagination to cross the country given the quality of the sound sampling done by the artist. The musical content is concise and serene, with three very pure pieces of about 10 minutes each. Opting for a more contemplative approach than usual, Scott still manages to seduce us with his accuracy and attention to detail. His sumptuous music reaches out to us; we simply have to let ourselves be carried away by his parsimonious notes and take advantage of the sea breeze to clear our minds.