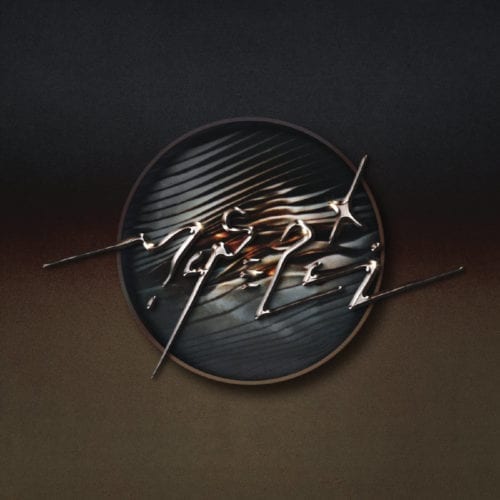 Unlike the rest of the world’s population, the American quartet Maserati has good reason to toast the new year. Celebrating 20 years of existence with their first album since 2015, the group is back at the top of its game. The recipe is very similar to their two previous efforts, but with a few extra spices and a sound as solid as concrete. If the first two tracks serve to gently install the retrofuturistic ambiance of the band – expect an overdose of vocoder -–let’s just say that the journey takes an unexpected turn with the abrasive guitar on “Killing Time” and the heart-stopping bass on “Der Honig”. You can sense that Maserati is in great shape and that the members want to push their limits by leaving their nice, boyish side behind and adopting a more direct and scathing approach à la White Hills. The last three compositions unite to form a long finale in which the omnipresence of the synthesizers makes us want to get active, in every sense. The fearsome conclusion “Wallwalker” is perhaps the most beautiful surprise of the record. These final, devilishly efficient minutes, juxtapose totally improbable influences and plunge us into a trance from which we don’t want to emerge. Shame the concert scheduled in Montreal on April 2 didn’t take place! But it’s only a postponement.