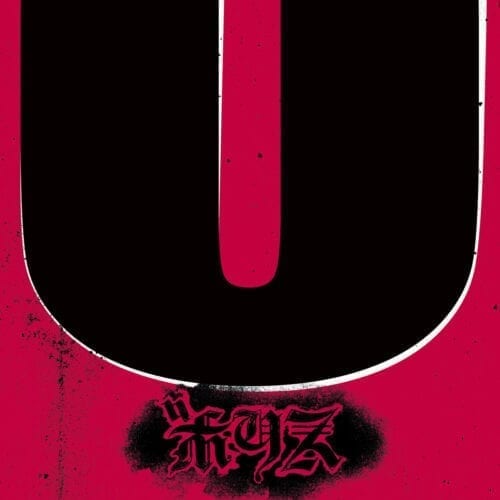 The Japanese trio Boris is in a way the surprise box of the modern rock era. Over the past three decades, the band has touched on an almost unimaginable variety of musical styles. Playing with ardour and determination, ranging between pop, metal, doom, sludge, noise, drone, and a host of other rock forms, Boris always offer chaotic symphonies. However, what’s notable is that this album, entirely, independently conceived during the pandemic, is inhabited by something unusual, an indescribable rage.

With an overwhelming introduction, Boris launch the hostilities, hammering us with oppressive percussion and a guitar recalling the unhealthy side of Sleep. Assaults worthy of the best hardcore then hit head on. No choice but to go prone and let yourself be pummeled by the decibels. The strident solos demolish everything in their path, the energetic choruses swirl in a sea of distortion, and the result is absolutely disjointed. It is clear that we‘re heading straight for the abyss, without ambiguity or detour, sinking deeper and deeper with each track.

Just when you think you can catch your breath, the band knocks you out with a riff of inordinate power, like on the dread-laden “Zerkalo”, which rivals the legendary Corrupted in terms of perversion. This stylistic spiral then plunges into a thrash metal skid, flirting with a faster take on Melvins or even with the lamented Motörhead. NO is probably one of Boris’ best recent albums. This boiling alloy of influences throws the mind into freefall and proves once again that the Japanese do nothing like anyone else.