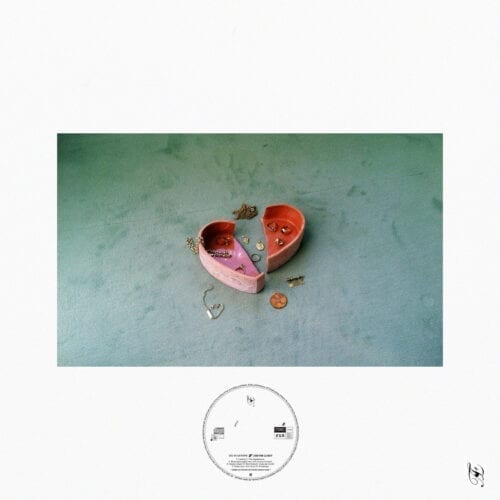 Those who’ve been on the Montreal electronic music scene for the past few years are certainly familiar with the name Feu St-Antoine. After a multitude of outstanding performances that dazzled the city’s audiences, it was finally time to record the intoxicating compositions of this solo project by Pierre Guerineau, better known for his involvement in the duo Essaie Pas with the scintillating Marie Davidson. Not only does the artist reveal his music for the first time on L’eau par la soif, but he also takes the opportunity to do so on the promising new label and publishing house he recently founded with his fellow artists Jesse-Osborne Lanthier, Will Ballantyne, and Asaël Robitaille.

The reason why it took so long to release the record probably lies somewhere between the musician’s burning desire to surpass himself and his extremely busy schedule. The difficult and intimate work that lies within the album’s foundations is akin to architecture. Guerineau puts the pieces meticulously in place, and shapes extravagant and highly eclectic tracks. It’s in the overall aesthetic that coherence takes shape, the very nostalgic nature of the sound managing to unite initially disparate elements. From the keyboard commotion in the introduction to the ingenious use of a vocoder on “The Appærence”, the jolts of Alex Zhang Hungtai’s sax on “Blues four papa”, and the subtle bleating of sheep and the piano on the stunning conclusion, Feu St-Antoine weaves a very strong, singular link between his different stylistic ambitions. Once incorporated into the audacious rhythmic structures that the artist manages to build, this amalgam of ideas constitutes one of the most authentic electro albums of the year.