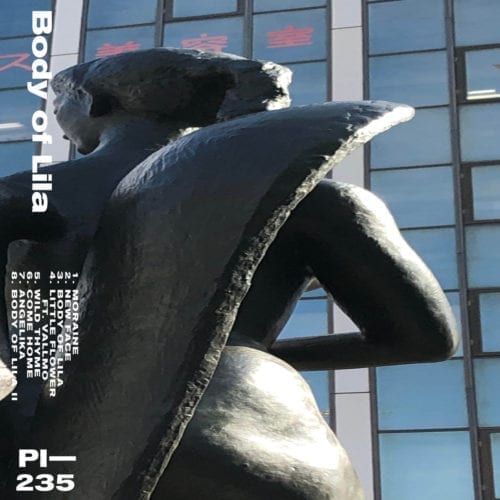 The European electronic scene would be very different without the contribution of these two inseparable comrades. Sweden’s Jonas Rönnberg, better known as Varg2TM, and Denmark’s Loke Rahbek, mostly working under the pseudonym Croatian Amor, are pillars of their generation in terms of leftfield music. They’ve each made their mark by touring the globe, alone and with bands such as Damien Dubrovnik, FLORA, Lust For Youth, The Empire Line, and Ulwhednar, to name but a few. Although their friendship has lasted much longer, the two began their collaboration in 2018 with the Body of Water EP. Only two years later, we’re already at the third chapter of this collaborative series with the much-anticipated Body of Lila.

After a first release navigating ambient territory and a second overwhelming with its techno rhythms, Body of Lila achieves the perfect balance of this stylistic duality. The growing complicity between the two allows them to explore extremes more passionately and freely than ever before. Even if there’s an almost 15-minute wait before the first danceable moments, the album positions itself at the antipode of boredom. The calmer tracks are incredibly rich, and the bombshells “Angelika” and the title track are by far the most interesting things the duo has offered us so far. Listening is as pleasant as it is punishing, the voices are skillfully reworked to cultivate discomfort and harmonize beautifully with the grandiose soundscapes. Thanks to the duo’s unique formula, Body of Lila will satisfy both the inveterate raver and those in search of exploratory music.