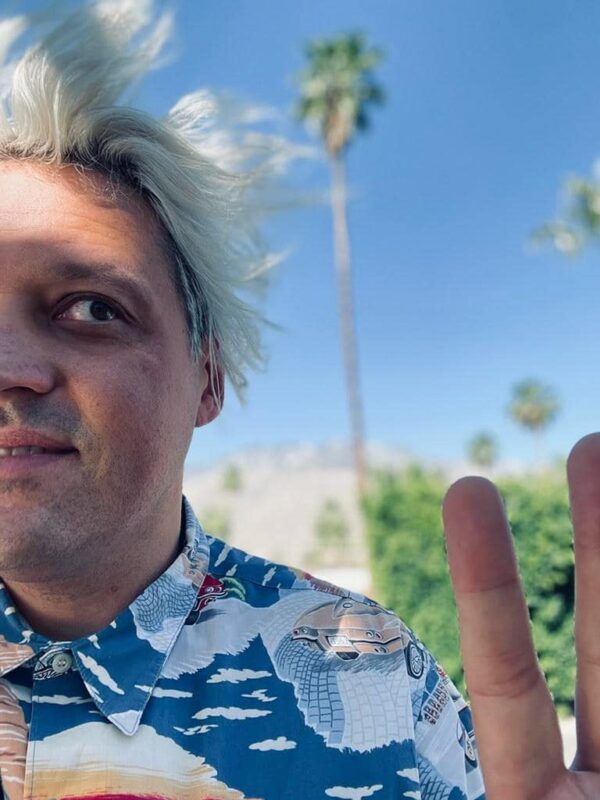 Going too far, paying the price

We don’t actually know how many fans are disgusted by the allegations, but many have already come forward on social media, refusing to attend an Arcade Fire concert as the band’s world tour has just kicked off in Dublin. What’s going to happen?  In any case, many outraged fans want their money back, but it’s unclear how much of it is actually worth. More pragmatically, the AF tour will run its course if a negligible portion of the public abandons their (former) favorite indie rock band.

If not, it could go wrong. Really.  The damage to the future of Arcade Fire could be huge, unless Win Butler can clearly demonstrate his denial of the accusations made against him by his alleged victims… or he can convince us of the relative seriousness of his actions. This is far from being done.

We are not there yet, let’s wait and see before deciding. And let’s have a look at the facts and try to understand the case better.

Last Saturday, these allegations of sexual misconduct were revealed by an investigation conducted by Pitchfork, which reports the testimonies of four people allegedly victims of Win Butler. The Pitchfork text mentions SMS, sexual photos, forced touching (on the buttocks or in the panties, who cares), the position of authority of a thirty-year-old with fans in their early twenties, almost impossible to refuse the advances of a rock singer of this stature.

Needless to say, these allegations of inappropriate conduct spread around the rock/pop world like wildfire.

When contacted by Pitchfork to counter-check the allegations, Win Butler responded through publicist Risa Heller, a renowned expert in crisis management.

In a written statement provided to Pitchfork, AF’s lead singer acknowledged having sexual interactions with each of the four individuals, but maintained that they were consensual and that he was not the initiator.

His colleague from Arcade Fire, partner and mother of his child Régine Chassagne officially supported him, nevertheless declaring in a press release that his partner “had lost his way and that he had found it again”. One can guess here his perception of a marital drift, apparently being part of the past. But… let’s remember Hillary and Bill Clinton… Anne Sinclair and Dominique Strauss-Kahn… the spouses had also protected their man and consented to this humiliation. For better or for worse?

In another written statement provided to Pitchfork regarding these allegations of sexual misconduct, Win Butler refers to a period of drinking and depression, and repeatedly apologizes to the alleged victims.

“While these relationships were all consensual, I am very sorry to anyone who I have hurt with my behavior,” he wrote. “As I look to the future, I am continuing to learn from my mistakes and working hard to become a better person, someone my son can be proud of. […] I’m sorry I wasn’t more aware and tuned in to the effect I have on people – I fucked up, and while not an excuse, I will continue to look forward and heal what can be healed, and learn from past experiences.”

One can certainly sympathize with his difficult psychological condition that led him to this quagmire but…as he says himself, that is no excuse. Time will tell if Win Butler had a right or wrong, sober or drunk notion of a consensual relationship. Time will tell if the rock star’s repentance is too little, too late. In the weeks and months to come, we’ll eventually know if he’ll be able to get out of this extremely delicate situation, the negative outcome of which would precipitate the decline of Arcade Fire, a band that embodies progressive values and mobilizes progressive audiences… irony of fate!  If the allegations prove true and Win Butler’s sexual misconduct is proven beyond a reasonable doubt, it will likely be the end of his public career. And, sadly, the likely end of Arcade Fire as the flagship band of the hipster generation.

But let’s not forget that many rock stars did what Win Butler did in the eras before his – even worse! Those days are long gone. Flirting and butt play from a position of authority has been around since time immemorial, but it seems clear that these behaviors are now frowned upon.

Based on greater equity between humans of all sexual identities, the notion of a consensual relationship may still be unclear to some, but it quickly becomes clear when such differences in relational perceptions are publicly revealed by the alleged abused and their alleged abuser. There is reason to believe that Win Butler is sincere in his defense but… there is also reason to believe that he’s been overstepping a misjudged boundary. At the very least, he is learning the hard way how to identify that boundary legitimately set by social improvements in the status of women and respect for any human beings.