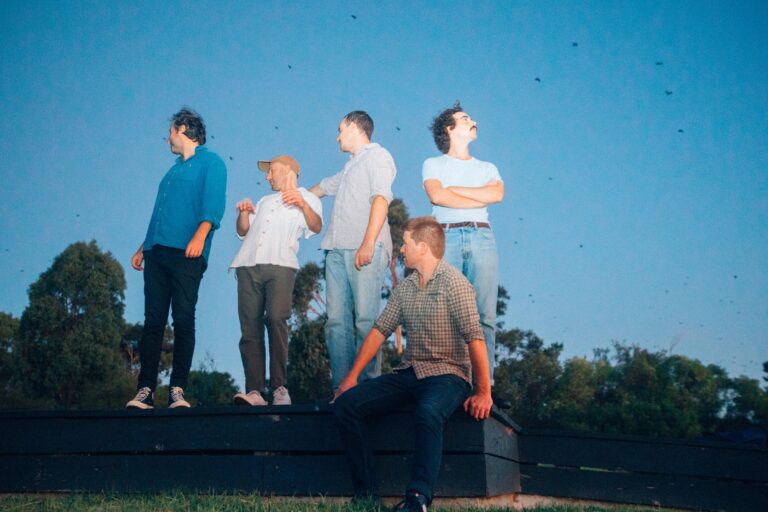 Rolling Blackouts Coastal Fever has spent the better part of 2022 touring songs from Endless Rooms as well as their prior album, Sideways to New Italy (2020, Sub Pop Records), and other hits from their catalogue. We caught their show in Montreal on August 2nd, and the band’s live performance did not disappoint.

Rolling Blackouts CF was supported by Toronto-based Skye Wallace, who put on a fantastically energetic show harkening back to the pop-punk traditions of the 2000s. Skye Wallace and her band couldn’t be more in sync, exuding onstage confidence and ease that made them a joy to watch.

When Rolling Blackouts CF took the stage, the energy was palpable. The passionate emotion that is so clear in their recordings wasn’t lacking in their performance. There’s a new confidence in Rolling Blackouts CF’s latest album. Each member has indeed come into their own as a master of their domain –  especially White on lead guitar, whose sections tend to become the main statement of any given song. And when paired with refined composition and incredibly tight performance, it’s clear to see why this group’s success is growing.

All of this came through in their show, whether they were performing tracks of Endless Rooms, Sideways to New Italy, or from earlier in their catalogue.