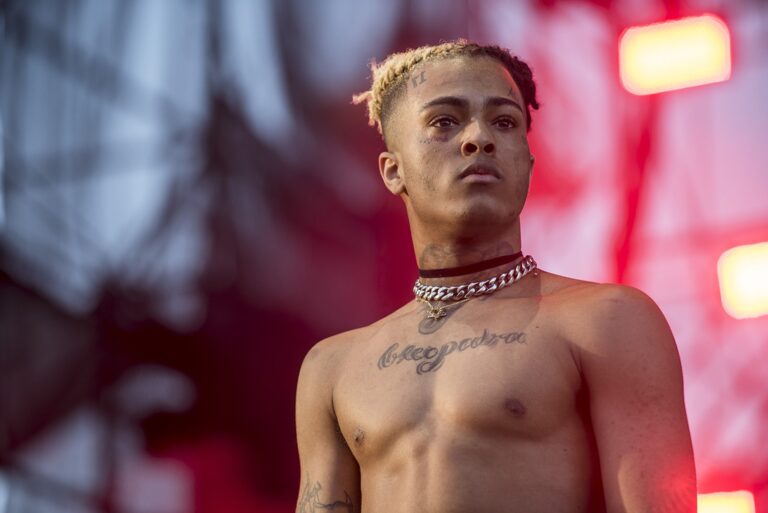 Separating himself between Jahseh Onfroy and XXXTentacion, he began to realize his influence in the world had mostly been a negative one. He recognized he had to change that and leave a positive imprint. He started by contacting Geneva, apologizing, and rectifying any harm done. Though criticized for never being honest to the public or fully acknowledging his accusations, Geneva had accepted his efforts and it should be noted that his freedom was on the line. Any form of admittance could have landed him back in jail and with the new trajectory of his life, it would seem he was waiting for the right time and outlet to own it all. Instead of acting out with violence and aggression towards others, he joined a gym and started training, learning, and implementing breathing techniques in his everyday life.

Was he just performing as a character? Or was this mental illness manifesting itself in front of the public? Is that not what all artists are at the end of the day? His story is that of separating art from reality. “…My situation, they should pay attention to who I am as a person rather than a character, but it is hard to mend these two things together if everything that I portray as an artist is purely art.”

Look at Me: The Album perfectly encapsulates precisely who XXXTentacion was. A structureless compilation of genre-less music that had the ability to touch any and everyone. Perhaps this was the journey intended for him. It’s almost as though he was tested and was put here to be the embodiment of a stigmatized “bad person with mental instability” who would then show the world that it is possible for anyone to change. To show the world that if you’re born with everything or nothing, we all struggle with our mind and self-discovery and that it is possible to come up from under that personal pressure. He knew he would not live past 21, as if sent on a mission, which in my opinion, he accomplished with the mark he has left on this generation and music as a whole.