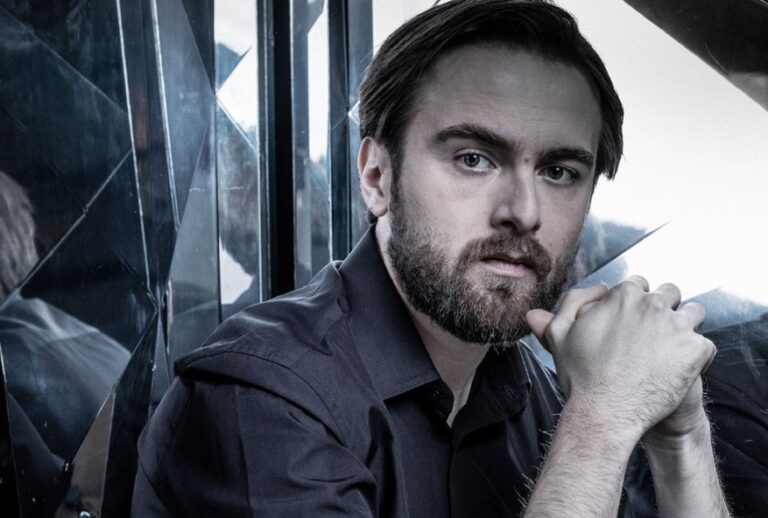 What can Daniil Trifonov say ?

With the exception of the openly pro-Putin stars, such as maestro Valery Gergiev, pianist Denis Matsuev or soprano Anna Netrebko, Russia’s most talented artists are in a very delicate position, whether they work in their own country or outside it. The Putin regime has rediscovered its Stalinist traits over the last two decades: historical revisionism, new fascism, institutionalized lies, disinformation, authoritarian pressure on opponents and their relatives, denunciation, repression, violence… In short, if you are a public figure, it is dangerous to speak out about the actual situation in Ukraine. Until when? As long as Putin is in place.

Daniil Trifonov, who performs in Montreal this week with the Montreal Symphony Orchestra conducted by Rafael Payare, obviously does not give interviews to the media, most of them would ask him to take an open position and the best he could answer is to wish for peace to return. As do most NHL players, for that matter. If not… remember the case of Artemi Panarin, one of the New York Rangers’ top players. When last year he took a clear stand against the reprehensible practices of the Putin regime, the Russian troll farm was quick to spin a false story of physical violence against a teenage girl… the hockey player had to leave the game to shed light on this vicious scam.

We have to acknowledge that almost all of Russia’s public figures risk their own safety and that of their loved ones if they openly speak out against this regime that slanders, smears, imprisons or outright murders its opponents.

This is why the MSO is handling this crisis differently: the Russian pianist Alexander Malofeev was cancelled under pro-Ukrainian pressure at the beginning of the invasion. MSO adminstration was afraid that the young 21-year-old prodigy would be the victim of the anti-Putin anger in Montreal. MSO wanted to protect him and have been intensely criticised all over the world. A few weeks later, the reflection is different. Of course, in front of the Maison symphonique, there will be a demonstration by pro-Ukrainian activists to denounce the holding of concerts by pianist Daniil Trifonov, Wednesday and Thursday. Opponents do not condemn Russian culture but believe that the public presence of Russian artists is not acceptable in the current context. By the way, let’s remind that the Canada Council for the Arts announced on March 4 that it would stop funding “any activity involving the participation of Russian or Belarusian artists or arts organizations”, but stated that these measures were temporary.

This is an interesting case of grey area: publicly, Trifonov said he was sorry about the situation, but did not say more, as did other public figures such as Washington Capitals superstar Alex Ovechkin (a notorious Putin darling) or tennis player Daniil Medvedev, the world’s No. 2. Basically, these artists remain very vague about their position towards the regime and candidly wish for a return to peace, which seems clearly insufficient from the outset. Indeed, it is, but… we must also understand that all public figures and their entourages are closely watched by the Russian authorities, and therefore muzzled if they cross this line of candor.

This justifies the invitation of Daniil Trifonov, a difficult decision by the MSO. We can guess that the pianist cannot really express his thoughts on the conflict and that he wishes to pursue his career abroad. However, if the conflict gets bogged down, Trifonov and his colleagues will sooner or later have to take a public stand, whatever happens to their safety. We are not there yet and we understand that the classical world is walking on eggshells, including us music lovers.