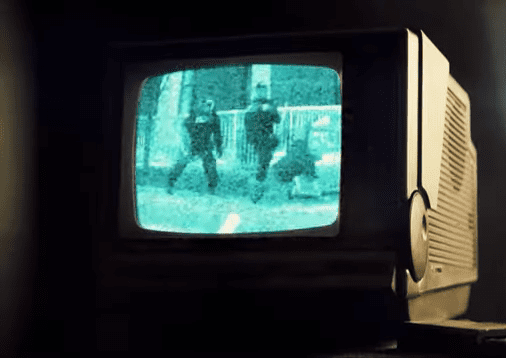 After releasing the EP The Witches of Orion in 2017 and Stargazer in 2018, Quebec City-based Herr Nox (formerly of the metal band Daedalean Complex) is set to release his album Where Shadows Fade on February 5, 2021.

In the first single, the title track, Herr Nox talks about those who pull the strings of the world: the ruling classes that exploit the population, their lies for capitalist purposes, and the suffering and hatred generated by those who prefer to divide and rule. “The writing of the album began somewhat in response to Trump’s actions,” says Herr Nox. Then came the riots of 2020. Herr Nox underlines the paradox and the vicious circle of police brutality, which was both the cause of and response to those riots. Showing demonstrations and police excesses, the video excerpts are a denunciation of the violence and a tribute to those who were victims of it.

Jørgen Munkeby (from the Swedish band Shining) plays a saxophone solo on “Where Shadows Fade”, calling to mind the Norwegian avant-garde metal duo Solefald. Set in prog rock, the track is held together by a coherent thread, as melancholy, sadness, and rage follow one another, to reach a refined conclusion. The melodies will be hummed even before the tracks ends.