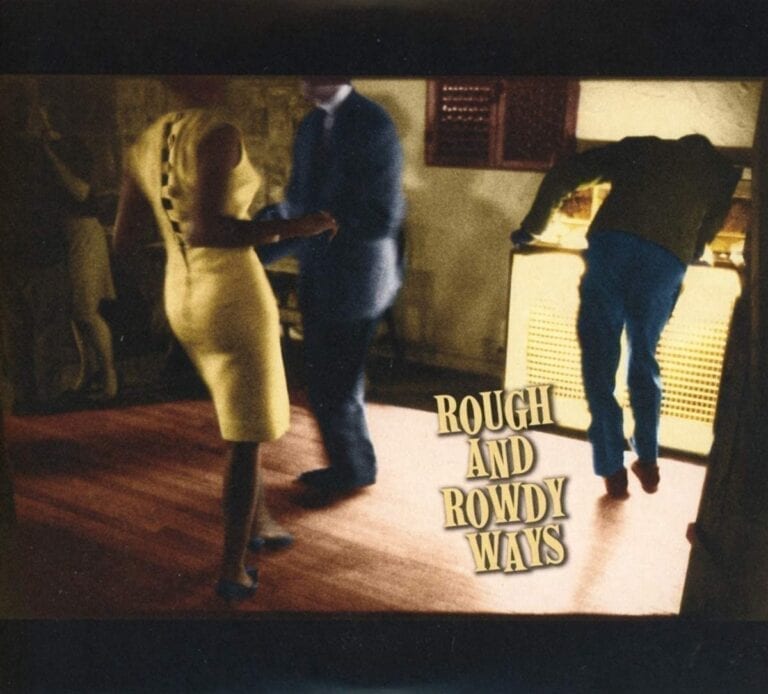 What does the spectacular sale of the Bob Dylan songbook mean?

The intellectual property of Bob Dylan’s repertoire of over 600 songs has been sold to Universal Music Group.

On Monday, December 7, the New York Times offered the best documented report on the subject of of the transaction between His Bobness and Universal Music Group (not, it should be noted, with Sony-BMG, which owns Columbia, where Dylan has lived since the beginning of his career) and placed the estimated sum at US$300 million.

What’s the rationale for this decision? Is the sum of $300M accurate? It’s a private agreement, in any case… presumably, it was negotiated in the nine figures. Colossal?

This is a typical trend of our time: the control of intellectual property by the most powerful players in recorded music. Not only are the three majors (Universal Music Group, Sony-BMG, and Warner Music) adopting such practices, but new publishing companies are also investing heavily in getting their hands on the back catalogues.

For example, the Hipgnosis Songs Fund has just paid US$670 million for a bouquet of repertoires – Blondie, Rick James, Chrissie Hynde & The Pretenders, etc. – that will be released in the next few months. Another example is Primary Wave investing US$80 million in Stevie Nicks songs. If the Fleetwood Mac singer is worth that amount, it’s easy to deduce that Dylan’s repertoire is worth at least 300!

It should also be noted that this transaction is limited to the publishing of the Dylan songbook. Music publishing manages the copyrights for the creation of songs – the lyrics and melodies of the songs – which distinguishes this practice from the management of recordings. For a percentage negotiated in advance with their clients, publishers collect for and with them the copyright and licensing fees when a work is sold, streamed on platforms, played on the radio and in public places, or when a song is used in a film, show, or advertisement.

Since the advent of Spotify, Apple Music, Deezer, and YouTube Music, streaming has helped to drive the entire music market. According to the NY Times, U.S. publishers have raised $3.7 billion in 2019, per official statistics from the National Music Publishers Association in the USA. Understandably, the regular and growing revenues generated by music rights are now attracting major new investors, because there will be a lot of revenue to be made from the “classic” repertoires of songwriting, in the medium and long term. Hence these spectacular transactions like Bob Dylan’s.

This being said, it must be stressed that these well-known repertoires can only be marketed by very powerful players who will make their subsequent use in every corner of the web bear fruit. In addition to the purchase of intellectual property, the marketing of these acquisitions require very large investments, and this is probably the calculation made by Dylan’s entourage.

The marketing of the acquired repertoires is therefore part of a monopolistic process of cultural money, money which is increasingly concentrated in the hands of the super-mega-rich of this world. From this point of view, it must be observed that the most powerful are even more powerful than ever and… almost all music repertoires are, on the contrary, doomed to economic precarity and the progressive impoverishment of their creators and performers.

This dynamic was already unjust before the digital environment took over an economy, based on the sale and distribution of physical products of the works of the mind. With the web, the collapse of earlier ecosystems has given way to an even more marked, even more shameless monopolisation. Needless to say, this restructuring of the cultural industries around a tribe of billionaires favours only a tiny minority of artists, including Bob Dylan, a monstre sacré from another era.

For we are indeed talking about an artist from another era.

It’s impossible in 2020 to imagine the emergence of an artist of the depth of Bob Dylan becoming such an influential artist, moreover Nobelized at the end of his career. Name a single hyper-talented songwriter of today with the power of influence of Robert Zimmerman when he himself was an emerging artist six decades ago. Good luck with your research.

The current structure of the music industry and the adaptation of media (social and traditional) to the digital environment precludes mass success for ALL the emerging Bob Dylan’s of this world. Great songwriting has only become very profitable for the best… in their seventies and the eighties. Misery of the niches…