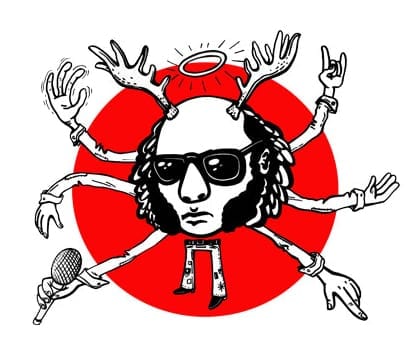 The 15th Gala Alternatif de la Musique Indépendante du Québec will be broadcast online this Sunday, December 6 at 8 pm. For the past 15 years, the gala has honoured the best alternative and emerging productions from Quebec. The Lucien trophies (a tribute to Lucien Francoeur) are awarded annually.

As COVID demands, the gala will for the first time be a free, 100% virtual presentation, and a host of music industry players will present the Luciens from the comfort of their own homes. In addition to the artistic categories, which are in the majority at GAMIQ, the industry-related categories now include management, record label and press relations of the year.

Which artists will stand out this year? Worth noting are those who’ve accumulate three or four nominations:

We’d also like to thank the faithful readers of PAN M 360, without whom we would certainly not have our first nomination as Interactive Media of the Year. Congratulations to the other nominees in this category: Le Canal Auditif, Écoutedonc.ca, Feu à Volonté, and Sors-tu.ca.