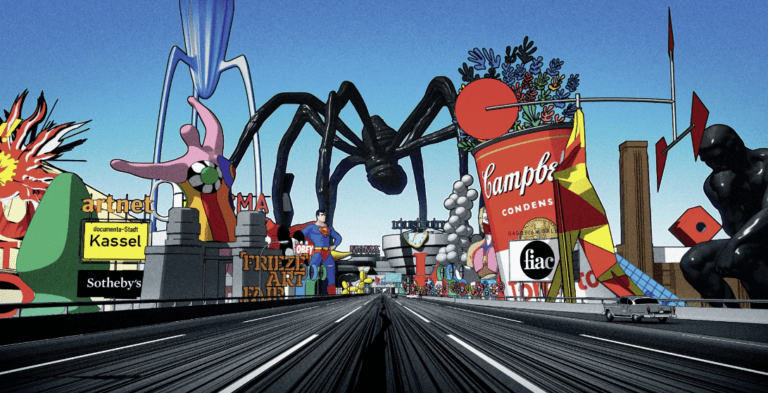 Twenty years after his iconic album Production, the French artist Mirwais finally returns. With the track “2016: My Generation”, he introduces his next album, The Retrofuture, to be released in early 2021. Mirwais collaborated with Ludovic Houplain (alias H5) for the production and direction of this exciting, futuristic, 10-minute short film, which he used for his music video. The two of them have presented it at several festivals and won various awards. It’s a journey back in time, in which all the codes of pop culture collide at 100 km/h: sex, the internet, politics, art, sport, the stock market, porn, a speech by Hitler and another by Trump… These are the last six minutes that Mirwais used to illustrate “2016: My Generation”, which is due to be released during the upcoming American elections.