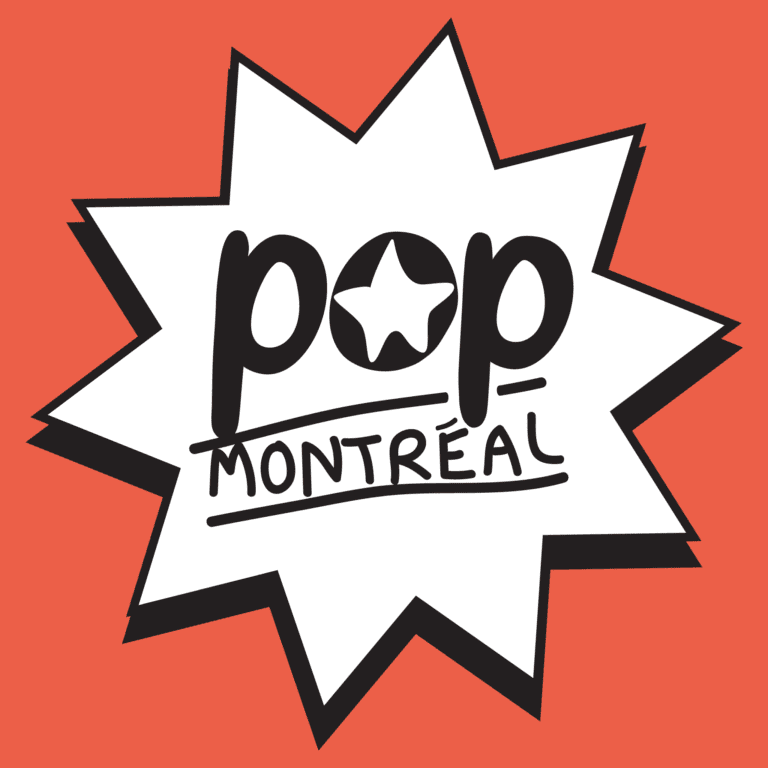 FME, MUTEK, Pop Montreal and other Quebec festivals are moving forward with their respective programs despite the pandemic. PAN M 360 connected with them to explore the concerns, constraints, and many obstacles they have had to face.

Our ongoing dossier continues with Pop Montreal’s co-founder and programming director, Dan Seligman. The 19th edition of the multiplatform festival begins on September 23 and runs until the 27th. Code orange or not, there are films, workshops, conferences, and of course several shows on the bill, in the flesh or streamed.

PAN M 360: What were the constraints you had to face for this edition of Pop Montreal?

Dan Seligman: About a month or so after COVID started, we realized pretty quickly that we wouldn’t be able to do the festival we usually do. So we canceled all the artists from abroad, and we were waiting for the summer to see what would happen, but knew that if we were able to do anything, it would be much smaller, more contained. We were kind of in a waiting game or holding pattern because of not knowing exactly what we could or couldn’t do, with all the municipal and provincial rules and whatnots. We knew that it would be more difficult to produce a streaming event. It’s more expensive, it’s different production concerns, and we would still have to deal with all the regulations… So we knew that if we were going to do Pop Montreal this year, it would have to be much smaller in order to do it safely and effectively, obviously with all local artists… So mostly all the shows we’re producing will be in front of a small audience, and some of them will be stream only, with a small percentage of artists who are not from Montréal and who will be streamed from their hometowns, but all are from Canada.

The only artist that’s coming in from outside Montreal is Lido Pimienta (Toronto) whom we had already confirmed to play at the festival before covid started. She’s going to perform at the Rialto but all the others playing in front of an audience will be local artists. Mostly all of the shows will be at Rialto and a at a few pop ups. We’re just trying to keep it as manageable as possible so we can do things safely. Its one of the first festivals in these covid times and we want to do it well, we don’t want to fuck-up. So we’re being very careful, all the tickets must be bought in advance, we’re gonna be controling everything, we’re gonna make sure anyone who enters the room will have to give is contact information.

PAN M 360: As for the outdoor concerts, how is that going to work?

DS: We’re gonna do a few smaller outdoor shows, but the rules with outdoor right now is that everything has to be very contained, and they don’t want you promoting the events outside. So we’re gonna do a few ticketed shows outside and we’re not going to announce the locations. But we’re doing a Rialto rooftop with only 40 tickets. And then we’re having three or four different pop-up locations where we’ll have shows. The city bylaws were saying that you can do shows, but you have to maintain social distancing, and if it’s in any kind of public space you can’t announce the location at all. We were told we couldn’t do anything in any kind of public park, like we usually do for the Marché des possibles, because it’s hard to control those crowds; you saw what happened on the mountain with the Occupy the Hood event… So we got a call from the city making sure we would be very very careful and not let something like this happen. So we’re going forward, but obviously very slowly and carefully, and trying to produce an event and bring people music, but make everything as safe as possible.

DS: We know people from the city or the government will show up to make sure we do things properly. So we’ll be ready, there’ll be hand-sanitizing stations, masks everywhere, security everywhere. We’re gonna be extra extra careful. We’re gonna be 110% by the book. We’re going above and beyond, to make sure that everybody will be safe.

PAN M 360: Have you considered cancelling?

DS: We never really wanted to cancel. The worst case for us is that we would have done a virtual event, and we did everything to avoid that, but if there would have been no other choice, we would have done a streaming-only event. If we were like one of those big American festivals that rely on sponsors and ticket sales, we wouldn’t be able to hold the festival this year, but because we have all this funding from different government bodies with the mandate to showcase artists from here, it helps to keep us alive.

PAN M 360: How do you see the future given the current situation, knowing that it could last another year or two?

DS: We’ll take it one day at a time. We’ll first go through this festival and see how it goes. I think we need to adapt and just accept the fact that this is the new way to do things for the time being, and if people really want to see shows, there will be some. And we know people want to see shows because we’re selling a lot of tickets. And we’re also trying to keep it very cheap, you know. It’s almost like we have to rebuild from the beginning with $5 or $10 shows, with local artists… It’s like rebuilding the equation of how to put on an event. Rebuild your audience, give them an incentive to come out with 30-minute shows for $5… support us, support the artists.