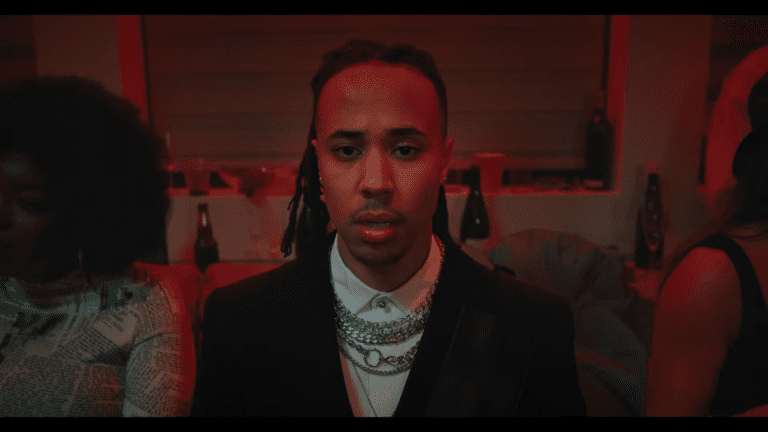 Move over, Zach Zoya is coming!

He renews his collaboration with Montreal creator Le GED for the production of the official video, who also directed his previous video, Slurpee. The GED skillfully captures the incessant whirlwind you can get caught up in when you are quickly propelled to success, as well as how relationships change. In the words of Zach Zoya: “This song is about how people treat you and how they perceive you differently when you start to get popular. Some will feel left out and want to bring you back to their level. In this song, I tell them, “Move over, I’m coming! You’re in the way.” […]”

Le Cap, the second excerpt from his upcoming EP, already has over half a million listenings and has gained significant exposure through the national broadcast of NBA playoff games 3 and 5 between the Toronto Raptors and the Boston Celtics, and the Toronto Ultra Home Series Weekend.

The highly anticipated Spectrum EP will be released on October 30th under 7ième Ciel/Universal Music Canada.