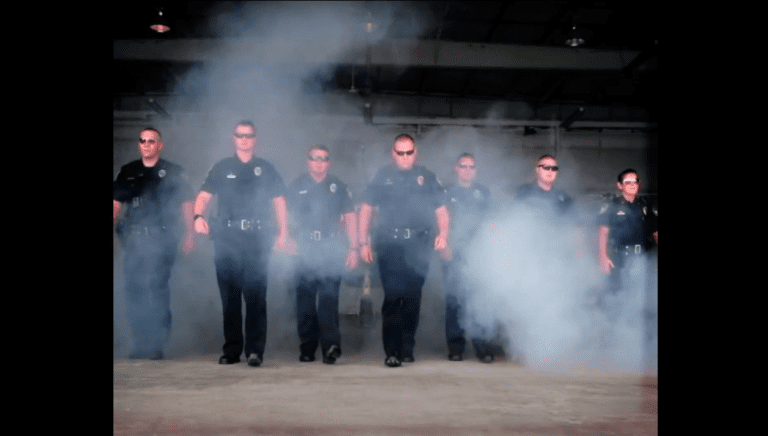 Nicolas Michaux released the new video for the track “Parrot” on August 26. Following “Harvesters” and “Nos Retrouvailles”, the song is taken from the Belgian artist’s second album, Amour Colère, to be released on September 25. A meeting of eras, drawing on ’60s English rock, new wave and French chanson, Amour Colère was composed in Brussels and Samsø, Denmark.

Directed by Yoann Stehr and created from images found on the Internet, the jerky clip depicts a world adrift, where the excesses and destructive madness of the dominant figures are revealed. White supremacism, systemic racism, police violence, over-consumption, and wealth disparity are denounced. The people revolt and try to save the day. Fiercely of the moment, and forceful.