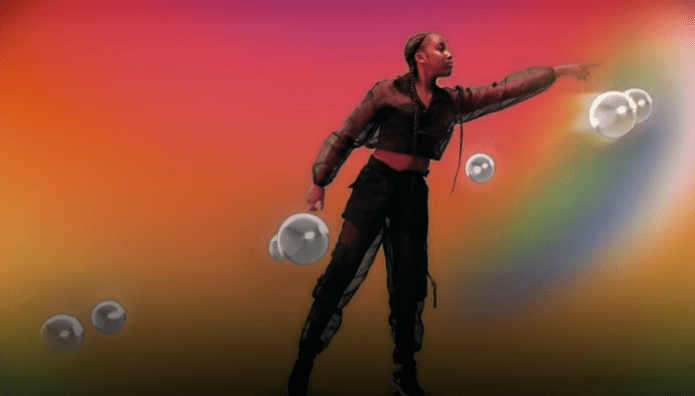 Sufjan Stevens invites you to take things to the next level with “Video Game”, a new song from his upcoming album The Ascension. Directed by Nicole Ginelli, the video features Jalaiah Harmon, who choreographed her own dance (the latter is the teenage creator of the viral dance Renegade.)

An ant sequel to Carrie & Lowell, Sufjan Stevens’ eighth studio album will be released on September 25 on Asthmatic Kitty Records. It is a testimony to a world collapsing around us – and a roadmap to get out of this mire. According to Stevens, its foundations are “a call for personal transformation and a refusal to play along with the systems around us.” You can pre-order The Ascension right here.