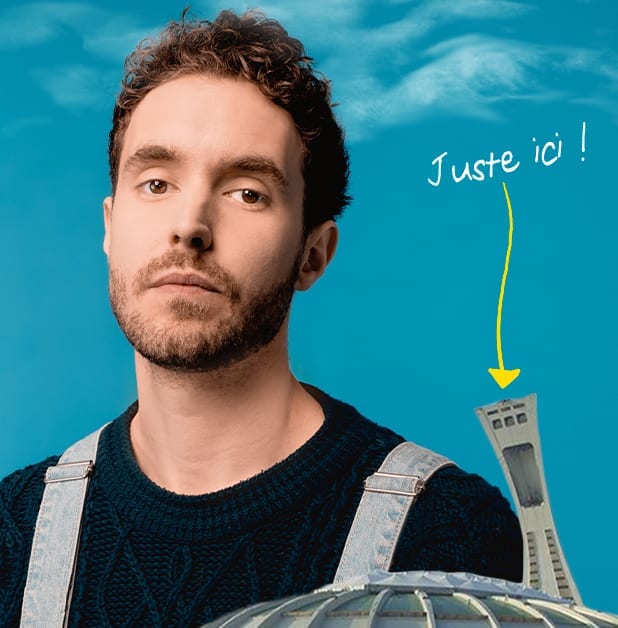 Miro with Claudia Bouvette, Sarahmée and Franky Fade at the top of the tower of the Olympic Stadium

Miro will make you dizzy on August 6: the pop/keb rap artist will present a new show at the top of the tower of the Olympic stadium!

During this evening with an urban flavour, presented by Rosemarie Records in collaboration with LÉO Films, Miro will be joined by Claudia Bouvette, Sarahmée and Franky Fade (from O.G.B.). It’s a concert that will “push the limits of live Facebook,” according to the press release, especially since no shows have taken place in the tower of the emblematic building since its completion in 1987. Drones will also be used to capture images to highlight the superb panoramic view of Montreal.

Initially broadcast from Miro’s Facebook page, the show will also be available on the social networks of several partners in Quebec, including PAN M 360, but also in France and Belgium! So, are you coming up?

You can also see the show right here !