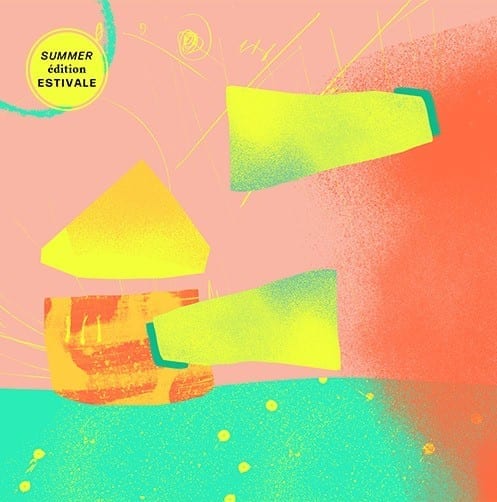 For the fourth Dômesicle evening, NEON is taking the programming by storm by creating a three-act show (taking place online and on site). The evening gets off to a great start with MSTRKRFT, masters of electro reminiscent of Daft Punk.

Formed in Toronto in 2005, the duo is made up of Jesse F. Keeler of Death from Above 1979 and producer Al-P of Girlsareshort, so they come from rock and electro-pop, respectively. They have released three albums, a dozen singles and numerous remixes for various artists. (For the uninitiated, MSTRKRFT is pronounced “Mastercraft”, like the tools!).

Ludovic Lacoste follows with beats influenced by deep house and bass house. This Montreal producer is also resident DJ at Beach Club and has participated in various festivals, including SXSW, the Escapade Music Festival, the AIM Festival and Villa Paradizo. Last June, he released a single called “Freedom”, which first appeared on Cr2’s Miami 2020 compilation.

“One foot in the DJ booth, one foot on the dance floor,” is how Shelley Johannson describes her activities. The Toronto-based DJ and dance/techno producer signed to Octopus Recordings (a Los Angeles-based label founded by Sian) will keep the party going into the wee hours. In addition, the 360° visuals will be created by VJs Melesul3 and AZYL, for an incomparable sensory experience. Get lost in the moment!