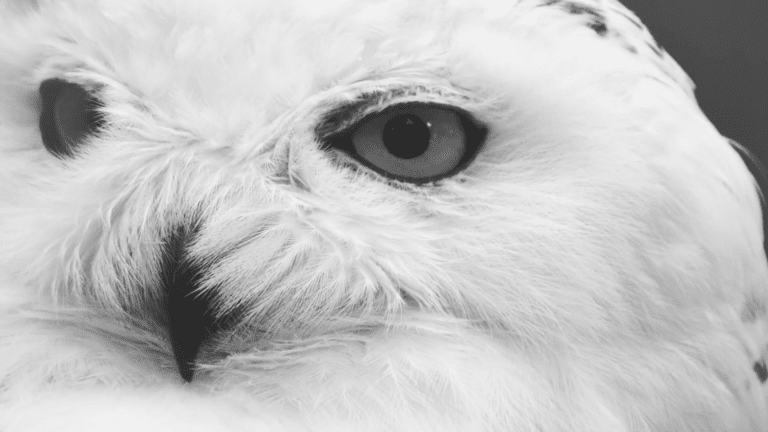 Anishinaabe folk-rocker Jacob Chegahno passed away in 2017, after living for many years with Ankylosing Spondylitis. He left a little legacy behind though, the tracks that make up Buffalo, his posthumous album and one of the first releases from Wiretone Records. The young indie label and studio operating out of humble but musically lively Owen Sound, Ontario, is run by David Chevalier, a former bandmate of Chegahno’s who felt the world needed to hear his stuff. One hears a lot of Neil Young in Chegahno, in the ramshackle raunchiness of his guitar in certain passages, as well as his weathered, vulnerable vocals – he’s almost at a whisper on his heartbreakingly effective cover of Iron Maiden’s “Run to the Hills”, a song that’s so much more potent from a First Nations artist. The quirky, poignant electro-folk number “Ookpik”, for which Chevalier made an affectionate video, is a salute to the iconic Inuit sealskin owl dolls, as well as a tip of the hat to Chegahno’s friend, the Cape Dorset sculptor Teetee Curley (and a gentle reminder of the very immediate concerns that face the creatures and communities of northern Canada).